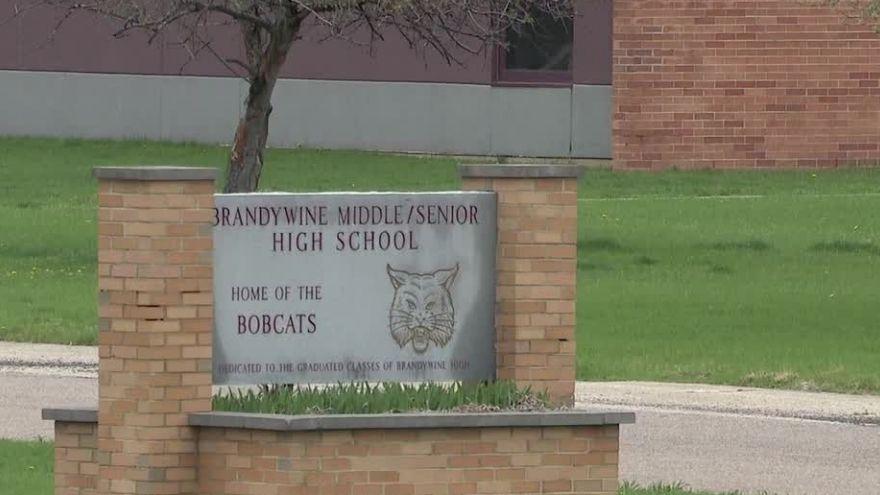 BERRIEN COUNTY, Mich.—A former Brandywine teacher, Patrick Stier, has been sentenced to three years of probation for accosting a minor for immoral purposes, according to the Berrien County Prosecutor's Office.

Stier pleaded guilty to the charge, according to the prosecutor’s office.

Stier must register as a sex offender, abide by a curfew and he cannot contact anyone under the age of 18 unless they’re his own children, the prosecutor’s office said.

Stier was accused of contacting what he believed was a 14-year-old girl through Kik and text messages and the content of the messages were sexual in nature and plans were made to meet up for sexual purposes, reports said.

In April, Stier resigned from his position at Brandywine.