Former teacher charged with accosting a minor for immoral purposes 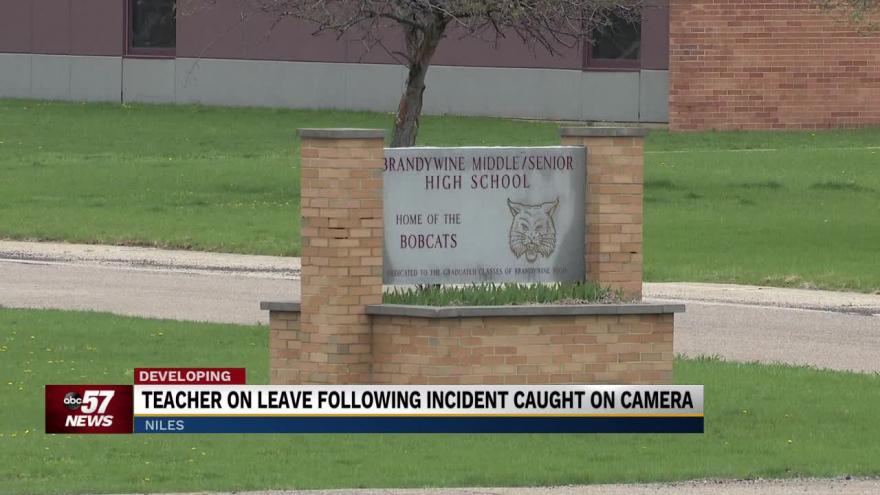 BERRIEN COUNTY, Mich. -- Former Brandywine teacher Patrick Stier, 44, has been charged for allegedly contacting someone he believed was a 14-year-old girl for sexual purposes, according to the Berrien County Prosecutor's Office.

Stier resigned from his teaching position at Brandywine on Monday.

Stier has been charged with accosting a minor for immoral purposes and using a computer to commit a felony for an incident that happened on April 2.

Stier allegedly contacted what he believed was a 14-year-old girl through Kik and text messages and the content of the messages were sexual in nature and plans were made to meet up for sexual purposes, reports said.

A court date has not yet been set.