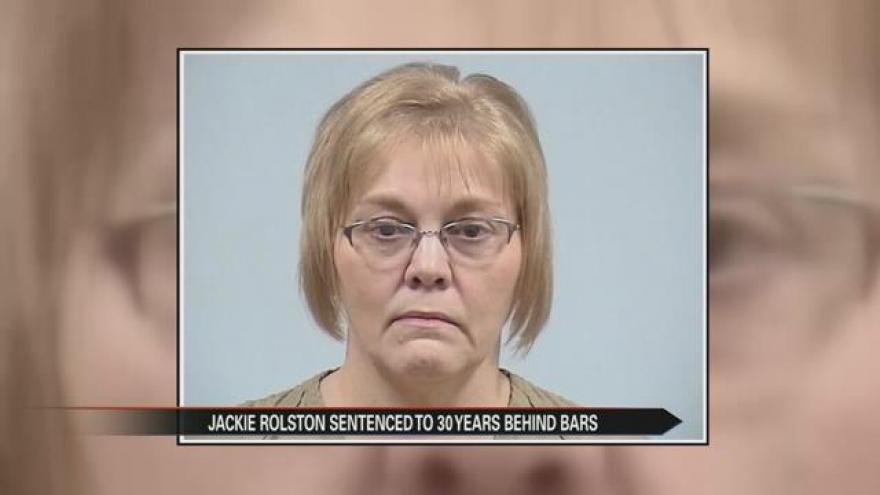 Rolston, who was convicted in an Elkhart Circuit Court of battery resulting in the death of a child on November 30, filed the appeal on January 11th, and it was officially processed January 24th.

Rolston's conviction came after the death of 19-month-old Kirk Coleman, who died from brain injuries sustained while in Rolston's care.

Coleman's family has since gone on to create Kirk's Law, which requires the creation of a database of people convicted of child abuse, and will be functional no later than July 1, 2017.