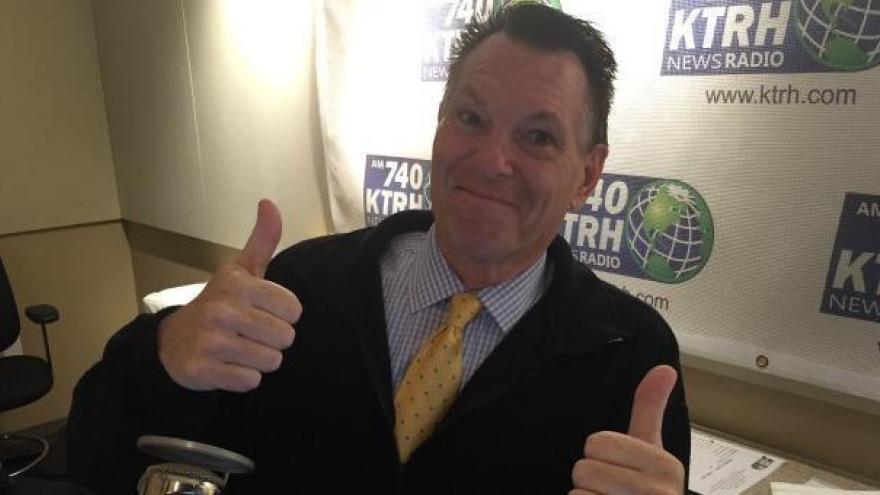 On July 5, 2017 Matt announced he had exhausted all options and had discontinued cancer treatments.

Matt was a true conservative and veteran talk show host of 30 years.

Patrick suffered from esophageal and brain cancer for the past few years.

He was a two-time Radio and Television Hall of Fame inductee and has been heard by millions on radio, where he consistently delivered his message of the embodiment of the very foundation our country was founded on.

Matt shared his thoughts with his fans on his final show on July 5, 2017 on Houston’s Morning News.

His family said Patrick’s “true passion in life” was in the quiet moments at home with his family.

Matt is survived by his “best friend and wife of 15 years” Paula, their Children, Jake Alexandra and Alanna Ryan, and dozens of other family members, including his mother and father.