Former mayor in Benton Harbor speaks out after house fire 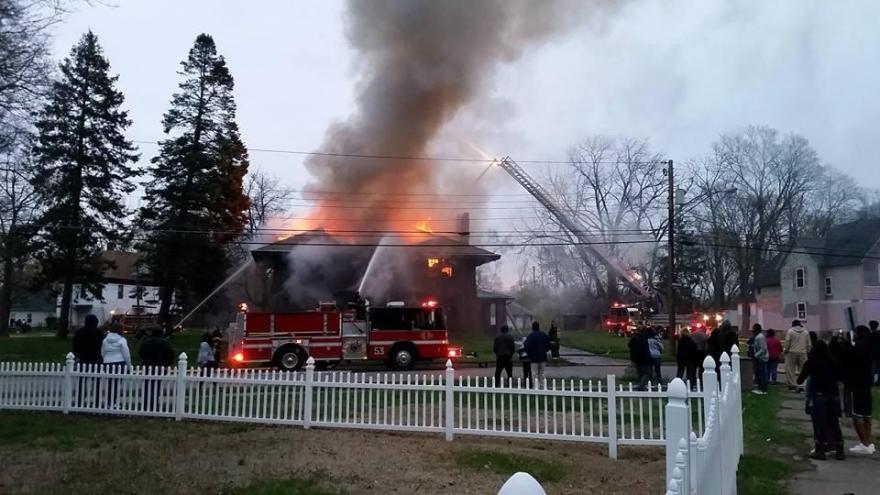 Hull said, “I just couldn't believe that it was this bad because I was just praying all the way here and when I got here I was just in total shock.”

Hull said she was at her granddaughter's bridal shower when she got the call.

Hull said, “It's hard to think of how tremendous the loss is. It's been difficult for me to even think about.”

Hull said she left home with nothing but the clothes on her back.

Hull said, “Everybody was out so that's been a tremendous blessing as well as a tremendous loss because we have our lives”

The Hull family said they are thankful that no one was inside the home when the fire erupted.

Larry Johnson said, “We have an elderly uncle that's normally here watching TV in the lower level and had this happened earlier or later in the evening it could have been a tragic outcome.”

Johnson said, “This was a mint farm and they supplied spearmint to individuals who use spearmint like the gum and later on through prohibition it was a hang out for gangsters out of Chicago.”

If you would like to help Emma Hull during this time here is the go fund me link http://www.gofundme.com/szjh9gh9