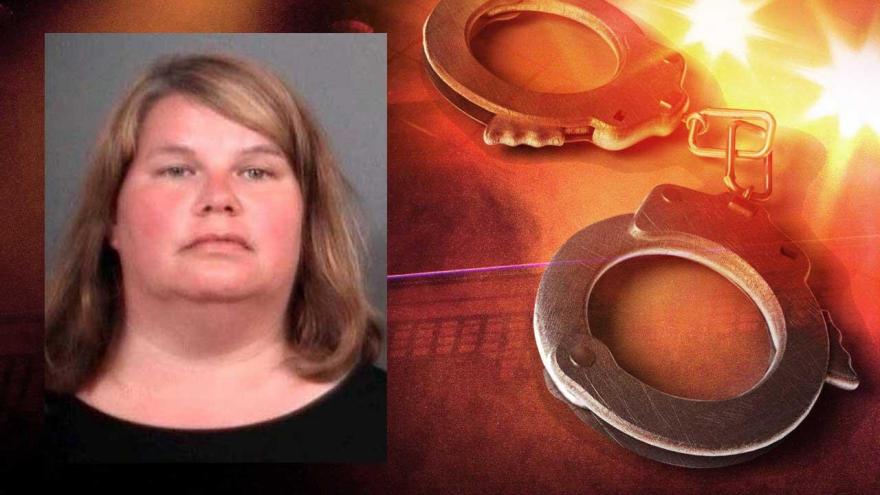 The former administrator of the Notre Dame Law School Clinical Law Center is facing multiple charges, including corrupt business influence, theft and forgery for allegedly stealing $199,000 from the clinic and altering documents to hide the theft, according to the probable cause affidavit.

Jennifer Ihns is facing one count of corrupt business influence, nine counts of theft and one count of forgery.

The university began an investigation into the clinic's funds in June 2016. Because of the results of the initial review, the university conducted an audit of clinic funds over the last 7 and a half years.

Investigators say Ihns hid the theft by altering images of returned checks. For instance,  a check she wrote payable to Jennifer Ihns on September 25, 2012 was altered to appear as though it was written to the Clerk of the Court.

In addition, when legitimate checks were sent for reimbursement, Ihns increased the amount in order to replenish the funds in the clinic's accounts, according to investigators.

For example, she wrote three checks to the St. Joseph County Clerk of Court for $5, but when she submitted the checks for reimbursement, the amount was $500 on each check, according to the probable cause affidavit.

When investigators spoke with Ihns on July 7, 2016, at first she denied knowledge of any improper handling of funds. However, when confronted with evidence she allegedly told investigators she did it because she had a financial need and all of the money was gone, according to the probable cause affidavit.

The prosecutor's office says Ihns was charged on Friday and she was arrested. Her bond was set at $10,000.