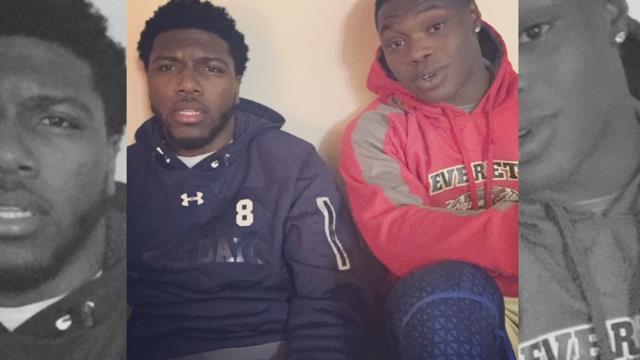 A former running back for Notre Dame is fighting for his life after being shot on an interstate in West Palm Beach, Florida.

21-year-old Greg Bryant was found shot on the interstate along with another man Saturday morning.

Bryant played for the Notre Dame during the 2014 season. He was ruled academically ineligible in the summer before his 2015 season at Notre Dame and he later transferred to the University of Alabama Birmingham.

After the news broke about the incident on the athlete’s situation, other players expressed their heartbreak on social media.

QB Malik Zaire who knows Bryant says he will overcome.

"This is such a sad and tragic situation. My thoughts and prayers, as well as those of everyone associated with the Notre Dame football program, are with Greg and his family at this incredibly difficult time," said Kelly.

Right now Bryant remains in critical condition and no arrests have been made in connection to his shooting.