Former nurse convicted of killing patients has died in prison 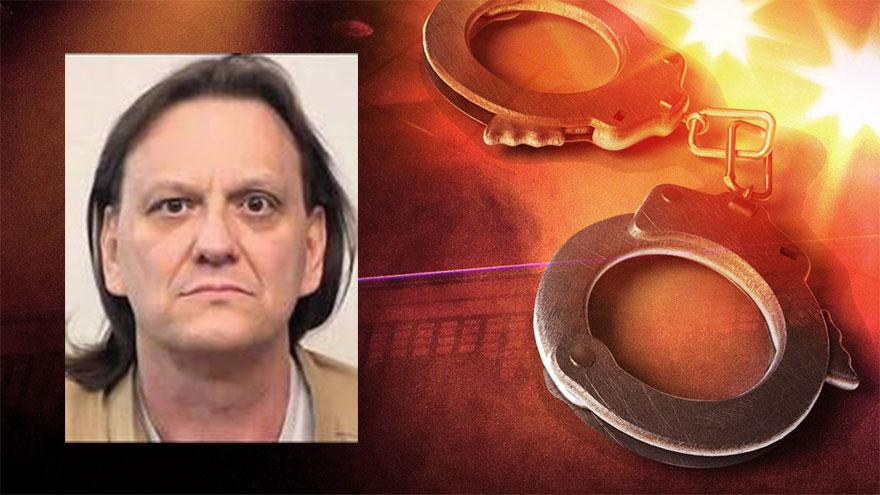 MICHIGAN CITY, Ind. -- A former nurse convicted of killing six patients in the 1990s died in the Indiana State Prison on Sunday. Orville Lynn Majors, nicknamed the "Angel of Death" by the media, was 56-years-old.

Around 4:33 p.m. Sunday, officers were assisting with a medical pass for Majors who was breathing heavily, then became unresponsive.

Correctional staff performed CPR and used an AED to attempt to revive him.

He was taken to Franciscan Health Hospital where he was declared dead at 5:11 p.m.

The preliminary autopsy shows his death was due to natural causes.

Majors was a nurse in the ICU of the Vermillion County Hospital in Clinton, Indiana when there were a large number of patient deaths between 1993 and 1995.

He was charged with 7 counts of murder following a nearly 3 year investigation into the deaths of 165 patients in the ICU.

An epidemiologist noted an ICU patient was 43 times more likely to die when Majors was on duty.

Majors' trial generated national attention. He was convicted on six of the seven counts of murder and sentenced to 360 years in prison.

He wouldn't have been eligible for parole until 2177.