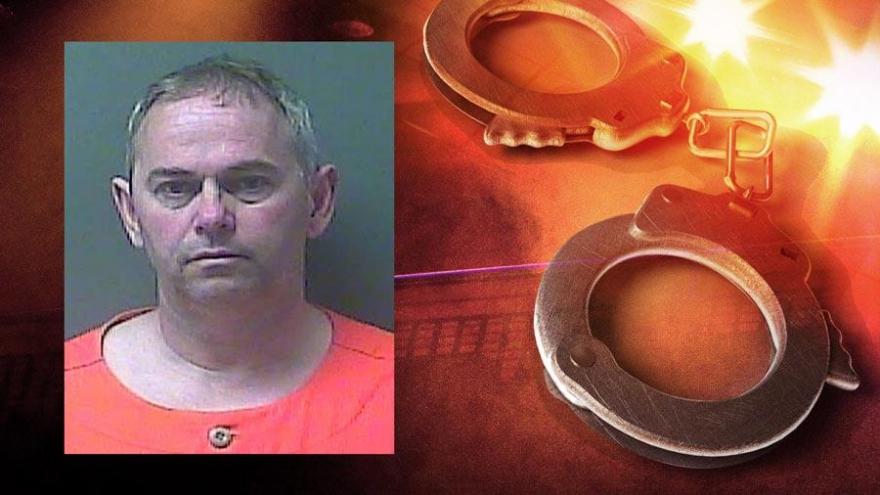 A former Michigan City Police officer has been arrested and charged with four counts of rape, according to the La Porte County Sheriff's Office.

There was a report of inappropriate sexual contact between Jackson and an adult female with diminished mental capabilities who could not consent to such contact.

On Monday, April 24, a probable cause affidavit and charging information were presented to a judge and probable cause was found. An arrest warrant was issued for Jackson.

On Tuesday, April 25 at approximately 7:30 a.m., Jackson was located and taken into custody by members of the La Porte County Sheriff’s Office Detective Bureau and members of the Michigan City Fugitive Apprehension Street Team.

He was transported to the La Porte County Jail where he is being held in lieu of a $25,000 cash only bond.

Jackson resigned from the Michigan City Police Department on March 14.