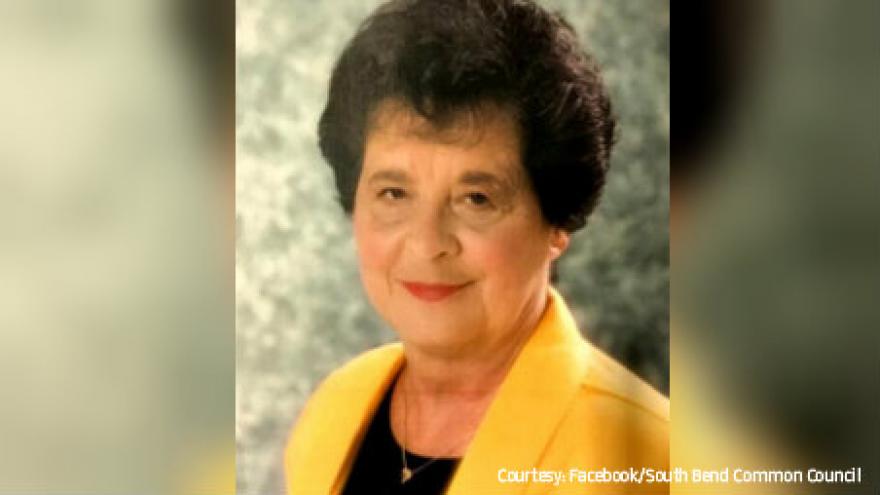 Crone was 85-years-old when she died from a brief illness.

According to the Common Council, she was elected for two terms as a City Councilman at Large for South Bend.

As well as a city councilman, Crone was a County Auditor and a County Commissioner of St. Joseph County.

Crone was a long time public servant. She had her hand in South Bend’s sewer insurance program ordinance, played a major role in the construction of Fredericks Juvenile Justice Center’s, Mishawaka AM General Factory, INTEk facility, and the Ethanol plant in South Bend.

Her services will be held at Palmer Funeral Home on Friday.