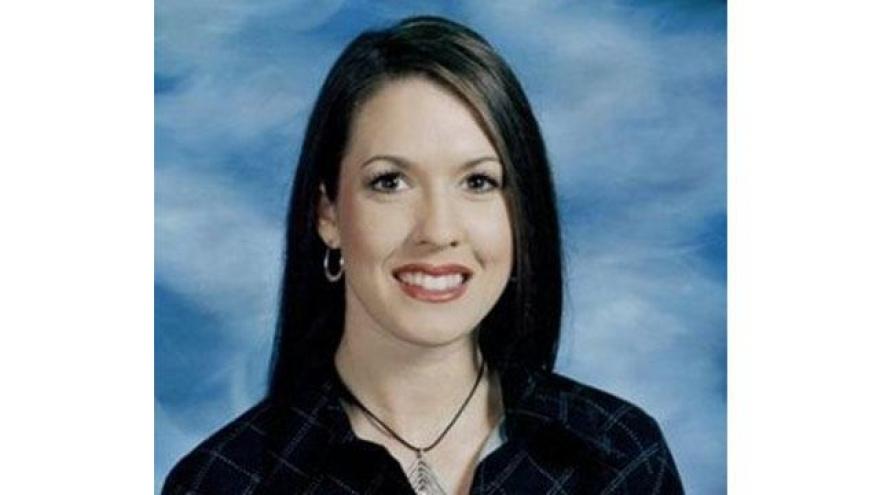 Irwin County, GA -- The Georgia Bureau of Investigation said Thursday they made an arrest in the mysterious disappearance of a woman who went missing more than 11 years ago.

Thursday, the GBI said Ryan Duke is in Irwin County Sheriff's Office detention center on charges he killed Tara Grinstead. Still, officials confirmed that the teacher's remains have not yet been found.

During an arraignment soon after the announcement, Duke was charged with murder, aggravated assault and burglary. He was appointed an attorney by the court and waived his right to a preliminary hearing.

Officials read the warrants in the case aloud, alleging that Duke broke into Grinstead's home on October 23, 2005. They said he killed her and "knowingly, intentionally and willingly remove" her body from the residence to conceal hear death.

Police did not provide a motive, and said that Duke hadn't come up during their investigation previously. They said they did know that Duke attended the school at which Grinstead taught before her disappearance.

Grinstead, a high school teacher and local beauty queen, was 31 when she went missing in October 2005. Since then, no suspect was found and no one was ever charged in the case - until Thursday.

According to WALB, even in 2015, there were still missing person's posters all over her town and there have yet to be any leads that have led to anything concrete in the case. After she attended an annual beauty pageant and didn't show up to school the next day neighbors knew something was wrong.

"We just realized something's wrong because Tara was never late. And she would never, ever not come to school without notifying somebody," Wendy McFarland, who also taught at Grinstead's school told WALB in 2015.

Police immediately went to her home. They found her cell phone and car all still there but the 30-year-old teacher was gone.