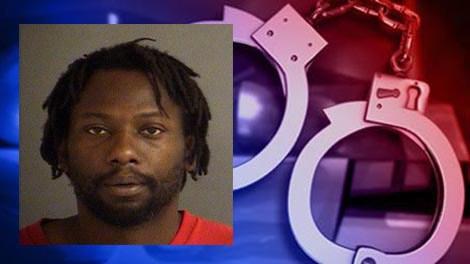 A former substitute teacher with the South Bend Community School Corporation was charged with sexual misconduct with a minor for allegedly getting a 14-year-old girl pregnant.

According to the probable cause affidavit, the guardian of a 14-year-old girl learned the teen was pregnant, possibly by someone in his 20s.

She took the victim to the doctor and learned she was 12 weeks pregnant.

When interviewed, the victim said she met a man named Cortez, later identified as Courtney Davis, in November 2014 and started texting him.

The victim said she told him she was 14-years-old and a freshman at Washington High School, according to court records.

The victim told investigators she had sex with Cortez at least four times between November 2014 and March 2015, reports said.

“Cortez” allegedly told the girl he was a substitute teacher and worked in Mishawaka.

When attempting to locate Davis, police went to his home and spoke with his mother. She told police her son was a substitute teacher for South Bend Community Schools.

When police finally located Davis, he agreed to speak with investigators.

Davis told investigators he knew the victim and that they ‘hung out’ and texted each other but never had a sex with her, according to the probable cause affidavit.

A DNA test revealed there was a 99.9-percent probability Davis was the father of the victim’s unborn child.

Davis was arrested on one count of sexual misconduct with a minor.