Former trainer who worked with Nassar arrested, accused of sexual assault of a child 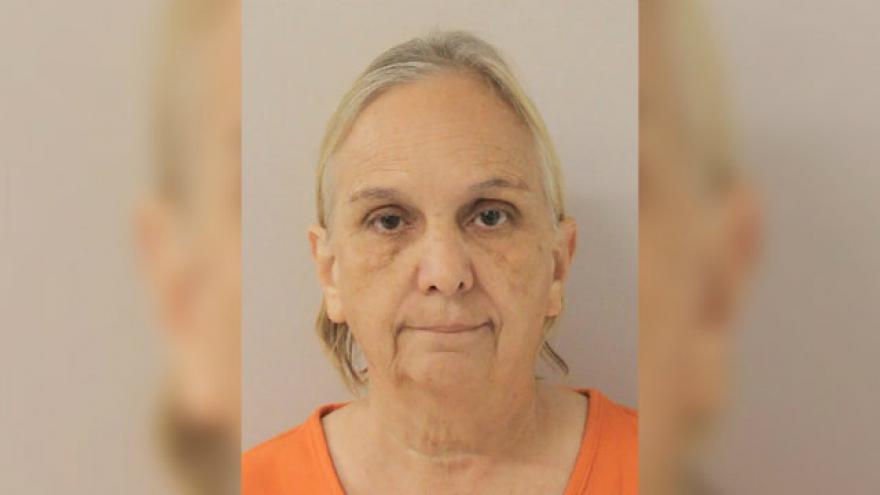 (CNN) -- Former USA Gymnastics trainer Debbie Van Horn, who worked with Larry Nassar, was arrested at a Houston airport and accused of sexual assault of a child, prosecutors said Thursday.

Van Horn and Nassar, a former USA Gymnastics team doctor, were indicted in June on second-degree sexual assault of a child charges stemming from alleged incidents at the Karolyi Ranch, where for decades numerous Olympians have trained. CNN has been unable to reach Van Horn in the months since her indictment.

Van Horn, who was getting off a plane from China, was detained by Homeland Security officials and arrested at George Bush Intercontinental Airport on a warrant issued after her indictment, according to a release from Walker County District Attorney's Office.

"Ms. Van Horn has returned to the United States to clear her name from these false charges and to restore her impeccable reputation," attorney Emily Detoto said.

Detoto indicated her client would plead not guilty at her arraignment Friday morning.

"Ms. Van Horn came back to the United States voluntarily as she has nothing to hide," said Detoto, who added Van Horn is a "scapegoat."

Van Horn is being held at the Walker County Jail in Huntsville on $20,000 bail. The Karolyi Ranch is just outside Huntsville.

Prosecutors have said one of Nassar's victims in the case is the same victim Van Horn is charged with assaulting. Van Horn's charges stem from "acting as a party," prosecutors said.

Nassar, 55, is at a federal penitentiary in Florida, serving 60 years for child pornography charges. He was also sentenced in a Michigan court to 40 to 175 years.