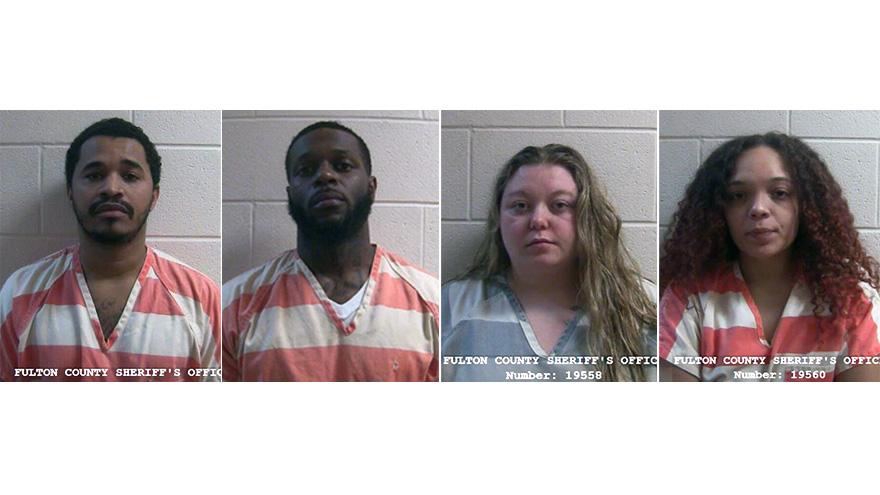 ROCHESTER, Ind. -- Four people were arrested after police found marijuana and two handguns in a vehicle following a traffic stop on US 31, according to Indiana State Police.

Just before noon Friday, a trooper conducted a traffic stop on a Nissan Altima on US 31 near SR 25 for an unsafe lane change, reports said.

While speaking with the driver, the trooper smelled the odor of marijuana in the vehicle and noticed other indicators of criminal activity, reports said.

A search of the vehicle led to the seizure of marijuana and two handguns, reports said.

One of the handguns was reported stolen from Anderson, Indiana, police said.

The driver and three passengers were taken into custody.

All four are from Anderson, Indiana.