Four people found shot to death near Columbus, IN 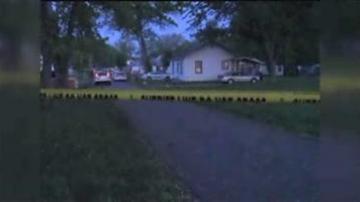 WAYNESVILLE, Ind. — Police say four people in Waynesville, Indiana were shot to death over the weekend.

According to police, a man who lives at the home where they were found says he found the bodies after getting home from work.

It was a couple and two of their friends.

"We have investigators from several agencies following up on leads at this time," Sheriff Mark Gorbett said. "We've been working around the clock and will continue to do so until we can bring thoe responsible to justice."

Detectives found the bodies of the three men in the living room and the woman in the bedroom.

Police have not made any arrests.