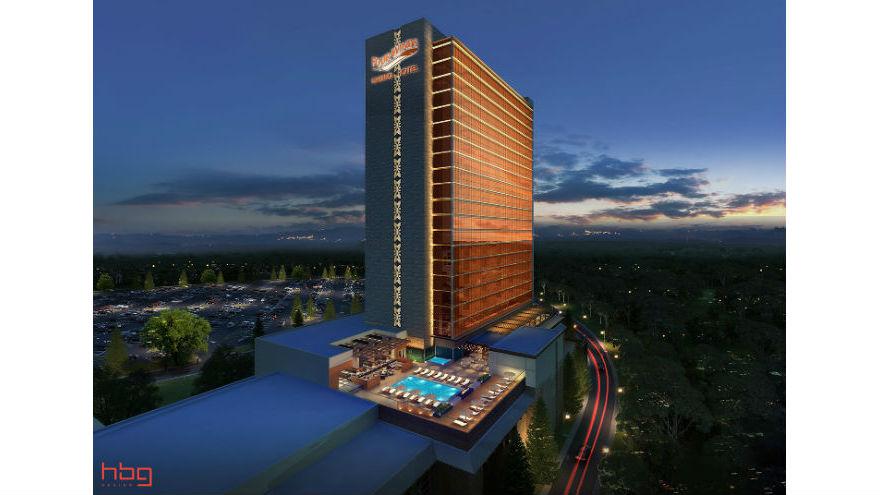 SOUTH BEND, Ind. – The Pokagon Band of Potawatomi Indians announced that Four Winds South Bend will be expanded to include a 23-story hotel tower with 317 rooms, a spa, a ballroom, bar and grill, an outdoor roof-top swimming pool, terraces and more.

Matthew Wesaw, Tribal Council Chairman and President of the Pokagon Gaming Authority, said, “Not only is this expansion an important milestone for all Pokagon Citizens, but it also demonstrates our ongoing economic commitment to support the South Bend community, including the creation of more than 400 temporary construction jobs and approximately 100 permanent jobs to support our ongoing operations.”