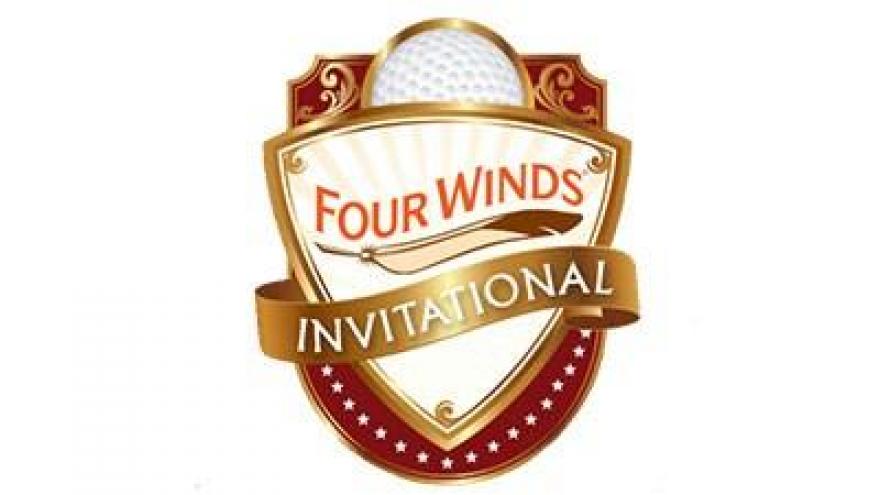 The tournament proceeds will go towards the purchase of a portable ultrasound for the MedFlight Helicopter Program and goggles for children to watch television during an MRI.

Over the past four years, the organization has donated more than $267,000 to Memorial Children's Hospital.

The 2016 Four Winds Invitational will be held Friday June 17 through Sunday June 19 at Blackthorn Golf Club in South Bend.

Click here for more details on the 2016 Four Winds Invitational.