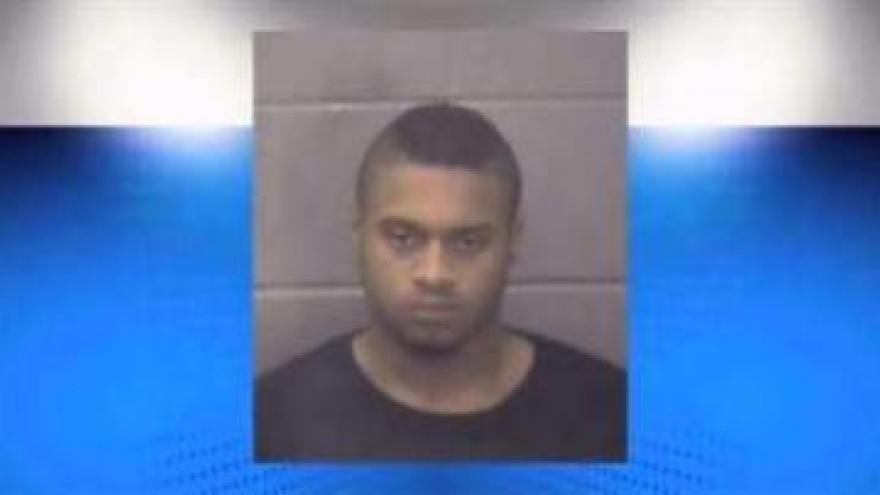 ELKHART, Ind. – A teen was arrested in connection to an attempted home burglary in which the homeowner opened fire on a group, leaving one suspect dead.

Police picked up 18-year-old Anthony Sharp around 2 a.m. Friday. Sharp is one of four teens facing murder charges from his involvement in a home invasion that unfolded in the 1900 block of Frances Avenue on Oct. 3.

Police say the homeowner, Rodney Scott, shot and killed 21-year-old Danzele Johnson inside his house. Sharp ran from the scene when the shooting happened.

Under Indiana law, if you commit a crime and someone is killed as a result, you can be charged with murder.