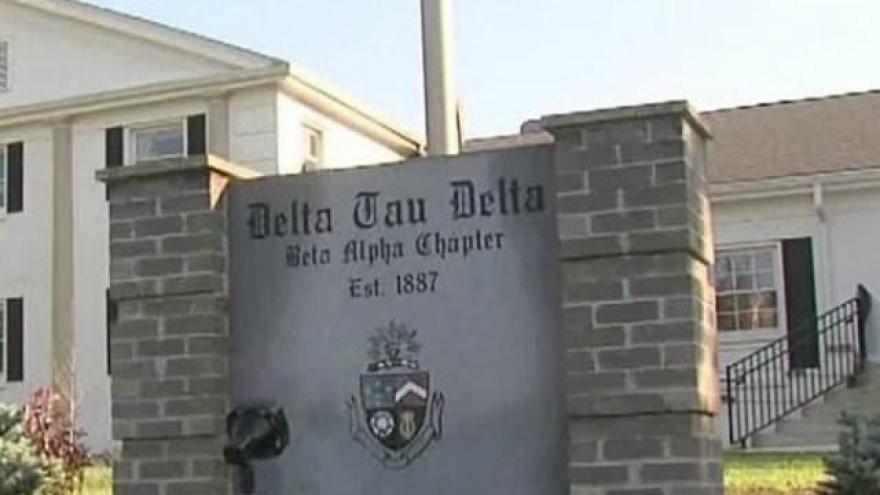 Boomington, Indiana -- The Indiana University chapter of the Delta Tau Delta Fraternity has been suspended over 'multiple instances of hazing.'

According to a release sent out by Delta Tau Delta the Indiana University chapter is no longer in good standing and is not permitted to operate in the fraternity's name.

"There is no place for hazing in Delta Tau Delta. It is absolutely contrary to our values and will not be tolerated," said Jim Russell, executive vice president of the national Fraternity. "The Fraternity is clear about its expectations."

This is not the first trouble the chapter has been in this past year. Former member John Enochs was charged with sexual assault at a fraternity party. He later plead guilty to battery with moderate bodily injury and was sentenced to one year of probation.

A Title IX lawsuit was filed against Indiana University and the Delta Tau Delta last June over the assault by one of its members.

Call 6 Investigates also pulled police records from the Indiana University chapter's fraternity house between January 2013 and August 2016. Several calls were made to the fraternity house over the three and a half year period for multiple complaints.