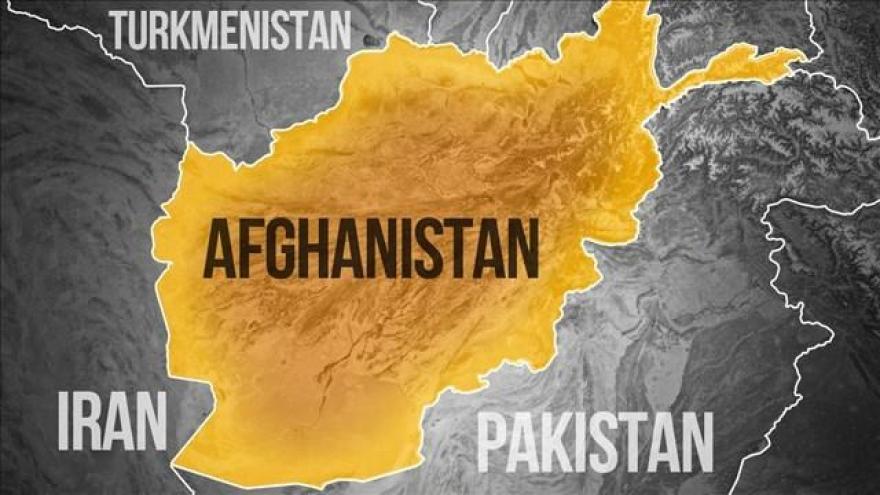 The friendly fire incident, now under investigation, happened during a US-supported Afghan National Defense and Security Forces operation that aimed to go after militants in Gereshk district, US Forces-Afghanistan said. It was a US airstrike, a US official said.

"Aerial fires resulted in the deaths of the friendly Afghan forces who were gathered in a compound," US forces said.

Beyond the 16 officers killed, two others were injured, said Omar Zwak, a provincial government spokesman.

"We would like to express our deepest condolences to the families affected by this unfortunate incident," US forces said in a statement. "We have notified Afghan officials of this incident. An investigation will be conducted to determine the specific circumstances that led to this incident."

Helmand, a sprawling province in southern Afghanistan, has been the scene of much combat in the long Afghan war.

Friendly fire attacks, when forces are accidentally struck by their comrades, and insider attacks, when members of Afghan security forces deliberately target their own side, have occurred from time to time.

Afghan and US forces launched an offensive against ISIS in early March. Gen. John Nicholson, commander of US and NATO troops in Afghanistan, has pledged to drive the terror group out of the country by the end of 2017.

US Special Operations Forces in the country's eastern provinces have been directly engaged in the offensive against ISIS. Elsewhere in Afghanistan, US troops are said to primarily serve a training and supporting role.