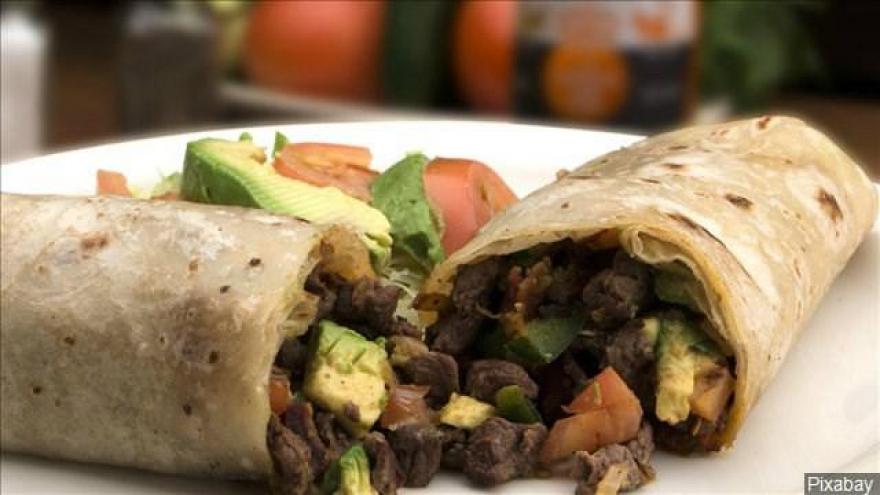 (CNN) -- A company in New Mexico is recalling about 253,000 pounds of frozen burritos in four states over fears of listeria contamination.

The US Department of Agriculture said it discovered the Listeria monocytogenes bacteria in a beef and potato burrito during routine sampling.

The frozen burritos in question were produced and packaged between March 8 and May 10.

Those who purchased them should not eat them, the USDA said. It asked consumers to throw them away or return them to the place of purchase.

There have been no confirmed reports of illnesses.

Listeriosis is a serious infection usually caused by eating contaminated food and can be particularly dangerous for pregnant women and older people.

Symptoms include fever, muscle aches and sometimes diarrhea or other gastrointestinal problems, according to the US Centers for Disease Control and Prevention.

Symptoms appear a few days or up to a few weeks after eating the contaminated food.