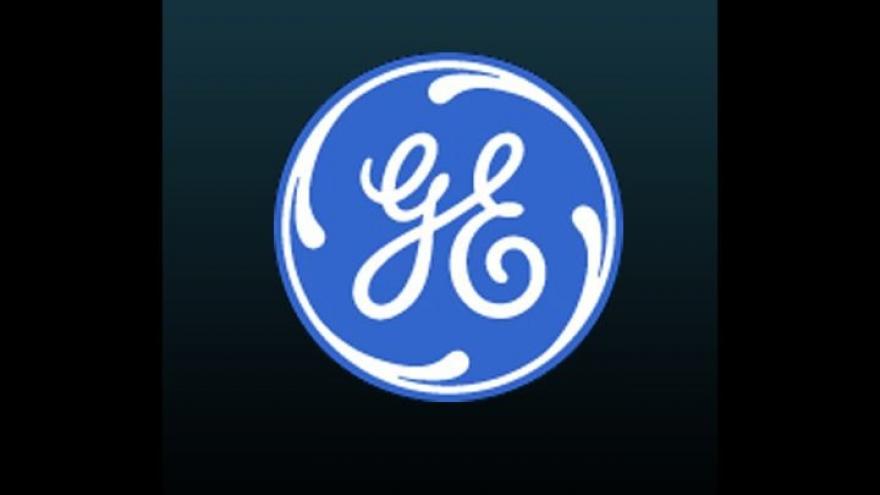 (CNN Money) -- General Electric is cutting 12,000 jobs as its new CEO tries to turn the troubled company around.

The jobs are in the electrical power division, which makes the giant turbines and generators that the company estimates provide about one-third of the electricity produced around the world.

GE is by far the worst-performing stock in the Dow this year, down 44%, and CEO John Flannery, who took over in August, has been trying to slash costs.

The company says the job cuts will mostly be outside the United States. The power division's headcount will be reduced about 18%. About 295,000 people worked for GE overall at the end of last year, but the company has cut jobs and costs throughout this year. It hopes to reduce costs by $1 billion next year.

Russell Stokes, president and CEO of the power division, called the cuts "painful but necessary."

Competition from renewable energy is putting pressure on the traditional power business. GE said disruption in the industry has reduced the need for its products by 40%. Just last month, the German industrial conglomerate Siemens announced plans to cut 6,900 jobs, mostly in its power division.

GE, an icon of the American economy for more than a century, faces a cash crunch that could take years to recover from. It has been left in turmoil by years of questionable deal-making, needless complexity and murky accounting.

Flannery is trying to make the company more nimble and focused on its strengths -- health care, power and aviation. GE has put its railroad business up for sale and is looking for a buyer for the part of the company that makes light bulbs.

Last month, it slashed its cherished stock dividend in half, only the second cut GE has made in its payment to shareholders since the Great Depression.

There's even talk that the Dow could drop GE. That storied barometer of the stock market has included GE for 110 years, longer than any other company.

But GE is cutting jobs at a time when the U.S. labor market is strong. The unemployment rate is 4.1%, the lowest in 17 years. Layoff announcements this year are at a 20-year low, the firm Challenger, Gray and Christmas reported Thursday.

GE stock moved only slightly higher in premarket trading on Thursday after the cuts were announced.

--CNNMoney's Matt Egan and Alanna Petroff contributed to this report.