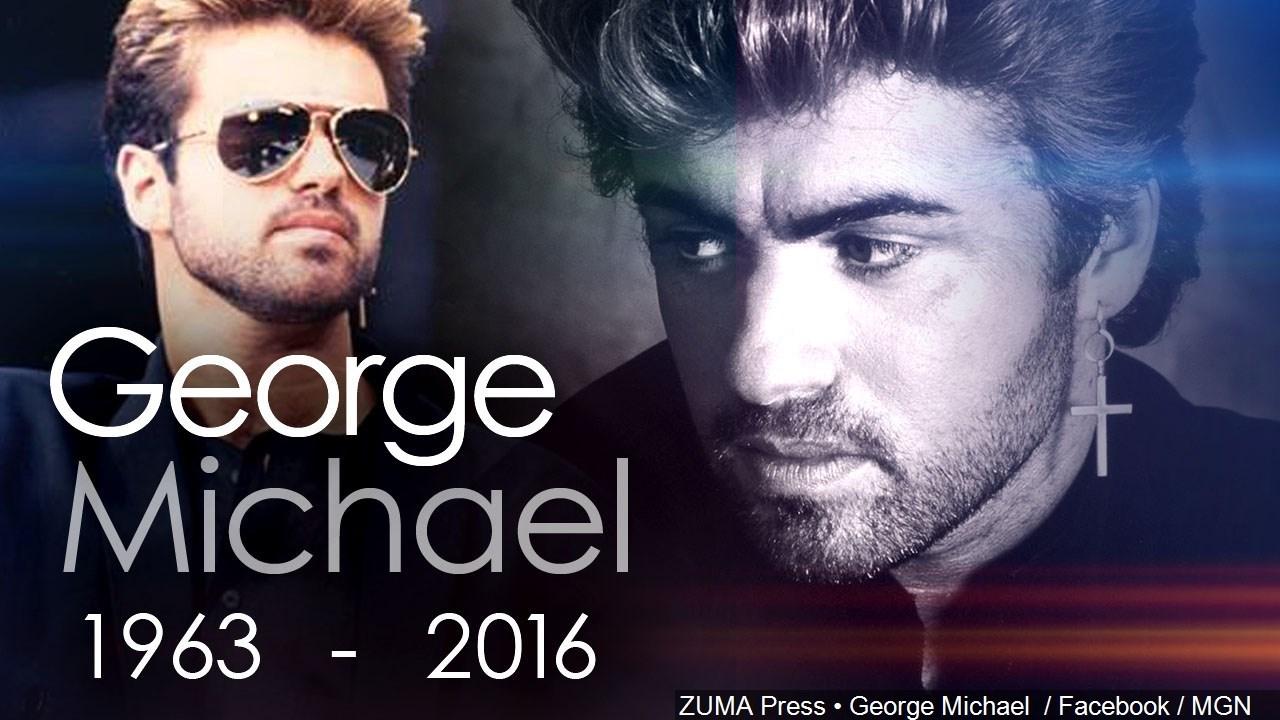 (CNN) -- An autopsy on the body of pop star George Michael proved inconclusive and further tests will be needed, UK police say.

"The cause of death is inconclusive and further tests will now be carried out. The results of these tests are unlikely to be known for several weeks," a statement from Thames Valley police said.

Michael, who was 53, was found dead at his home on Christmas Day.

The musician shot to fame in the 1980s as part of the duo Wham!

With signing partner Andrew Ridgeley, the pair had huge hits with "Wake Me Up Before You Go Go" and "Careless Whisper."