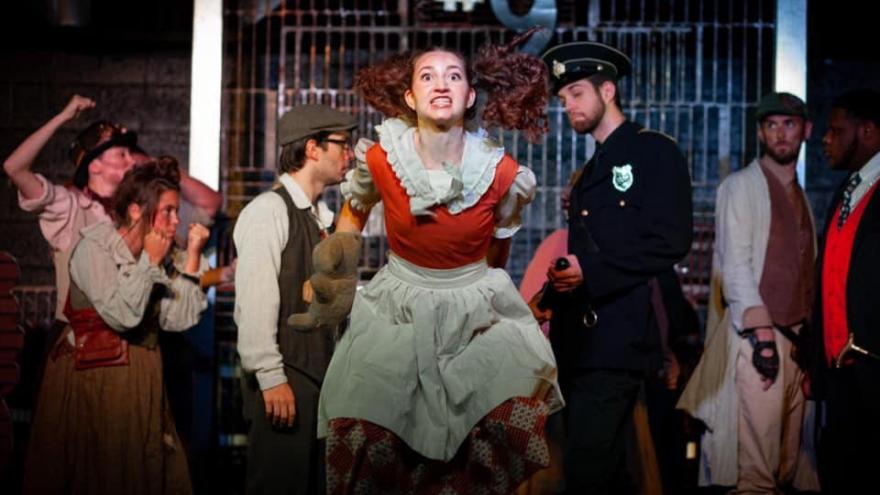 BENTON HARBOR, Mich. – The GhostLight Theatre continues with its production of "Urinetown: The Musical" Thursday, August 29 until September 1.

"Urinetown: The Musical" is a musical satire of the legal system, capitalism, politics and musical theatre itself.

The comedy first premiered in 2001 and is now being directed by August Garritano.

This musical will mark the end of the 2019 season for the GhostLight Theatre until next year.

Shows start at 8 p.m. Thursday through Saturday and 2 p.m. on Sunday, September 1 with tickets at $28 for adults and $12 for students.