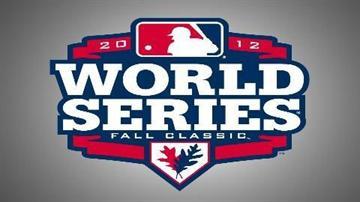 Giants' Marco Scutaro was named MVP of the series.  The Giants, who won it all in 2010, now face the AL champions Detroit Tigers.

Game 1 of the World Series is set for Wednesday night.