#GiveElsaAGirlfriend: Some 'Frozen' fans want her to be a lesbian 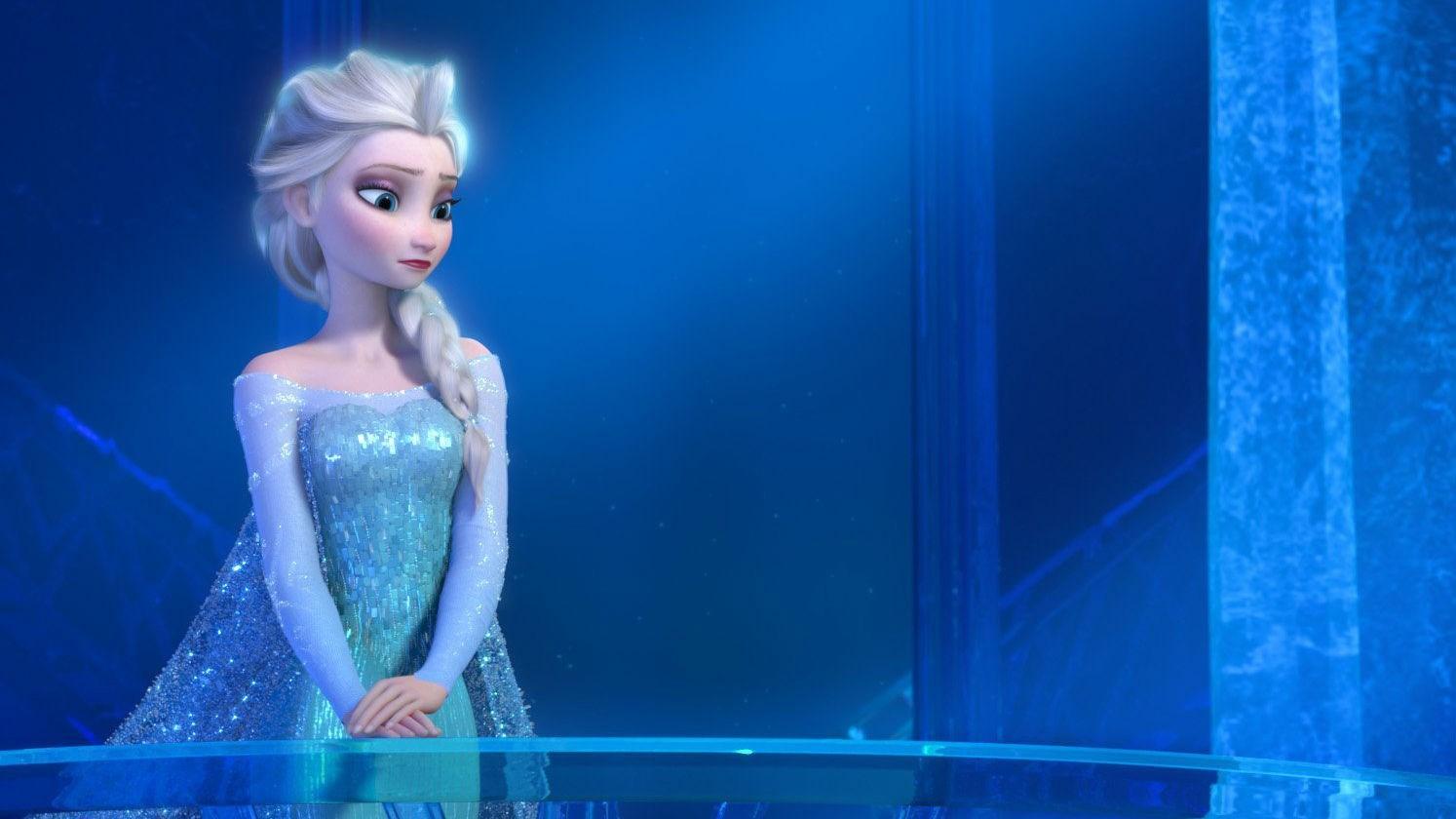 (CNN) -- A few "Frozen" fans would like to see something special in the film's sequel.

A campaign to #GiveElsaAGirlfriend has gone viral.

It all began when teen Alexis Isabel recently tweeted "I hope Disney makes Elsa a lesbian princess imagine how iconic that would be." She followed that by tweeting "Dear @Disney, #GiveElsaAGirlfriend."

The idea took off and now fans are clamoring for "Frozen 2" to be used as a vehicle to raise LGBT awareness.

Not that everyone is on board with the campaign. There's been quite a bit of debate on social media as to whether or not there is a place for a gay character in the popular Disney story.

Isabel, the founder of the site Feminist Culture, wrote a piece for MTV's website in which she said "Growing up, I never saw a princess fall in love with another princess -- and neither have girls growing up right now."

"The entertainment industry has given us girls who have fallen in love with beasts, ogres who fall for humans, and even grown women who love bees," Isabel wrote. "But we've never been able to see the purity in a queer relationship."