GM cutting 1,300 jobs at only plant in Detroit 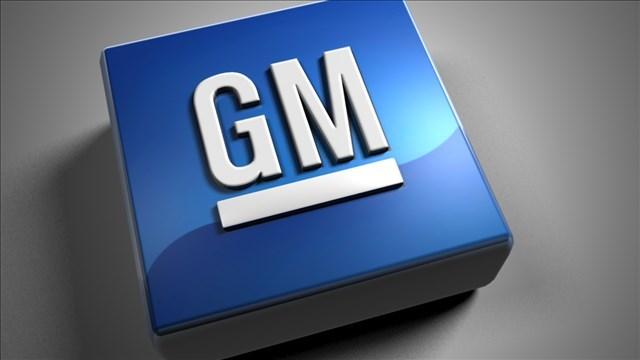 NEW YORK (CNNMoney) -- General Motors is cutting almost half the jobs at its only plant inside Detroit city limits.

In another sign of slowing auto sales, the Detroit-Hamtramck plant will eliminate its second shift and about 1,300 of its 3,000 jobs. The layoffs will take place in March. GM said it will try to find jobs for the employees at other plants.

The Detroit facility is the third GM plant to eliminate the second shift. Plants in Lansing, Michigan, and Lordstown, Ohio, announced layoffs in November, the first permanent cuts by GM at its U.S. plants since 2010. Those cuts take effect early next year.

GM has enjoyed a sustained recovery since its 2009 bankruptcy and federal bailout, posting record earnings and steadily increasing sales. But sales are expected to fall this year for the first time since the crisis. Sales through November are down about 3% from the same period last year.

The Detroit plant makes the plug-in Chevrolet Volt, which has enjoyed strong sales this year. A new version that can travel farther on a single charge has driven a 59% jump in sales this year.

But two of the other models built there, the Buick LaCrosse and Chevy Impala, have reported sharply reduced sales this year as buyers increasingly shift from cars to crossover SUVs. The Lordstown and Lansing plants make cars, not SUVs.

Because of weaker sales, GM is stuck with a glut of new cars waiting to be sold. GM's inventory of new cars in the U.S. soared to 873,000 at the end of November from 691,000 a year ago, according to the sales tracker Autodata. Inventories at rivals Ford and Fiat Chrysler have declined slightly during the same time.

All three GM plants losing a second shift will also shut down for extra weeks in January to work through some of the excess inventory. Two other plants, one in suburban Kansas City and another in Kentucky, will also have extended shutdowns. Workers will get most of their pay during those furloughs.

GM had about 97,000 workers in the United States at the end of last year.