GM says its plant in Venezuela has been illegally seized 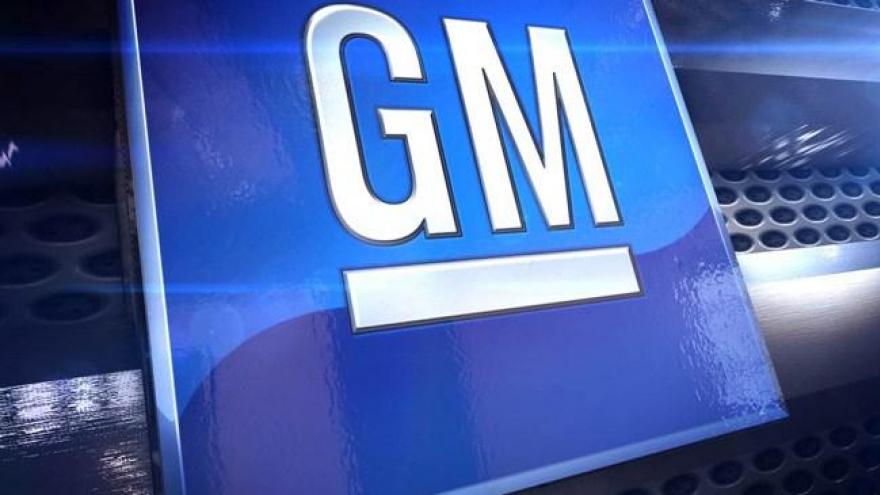 LONDON (CNNMoney) -- General Motors says it will immediately halt operations in Venezuela after its plant in the country was unexpectedly seized by authorities.

GM described the takeover as an \"illegal judicial seizure of its assets.\"

The automaker said the seizure showed a \"total disregard\" of its legal rights. It said that authorities had removed assets including cars from company facilities.

\"[GM] strongly rejects the arbitrary measures taken by the authorities and will vigorously take all legal actions, within and outside of Venezuela, to defend its rights,\" it said in a statement.

GM's subsidiary in the country -- General Motors Venezolana -- has operated in Venezuela for nearly 70 years. It employs nearly 2,700 workers and has 79 dealers in the country. GM said it would make \"separation payments\" to its workers.

Venezuela has been beset by protests this month after President Nicolas Maduro's administration barred opposition leader Henrique Capriles from holding any political office for the next 15 years. Several people have been killed in the protests.

Venezuela's economy shrank by 18% last year -- its third year of recession. Unemployment is set to surpass 25% this year.