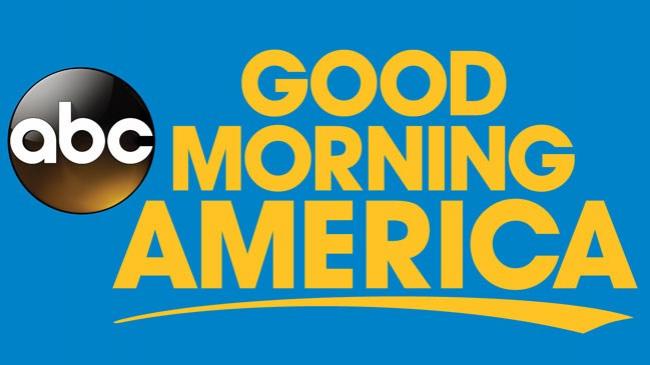 Good Morning America announced the lineup for its Summer Concert Series on Wednesday.

The lineup features a mix of all the hottest names in music from pop, rock, country, alternative and hip-hop.

The series kicks off on May 20 with mega recording star Ariana Grande.

The 2016 Summer Concert Series returns for the eighth year to Rumsey Playfield in Central Park, home of SummerStage, where music’s biggest names will perform live on Fridays.

All concerts are free to the public (note: the Ariana Grande and Demi Lovato concerts will be free, ticketed events) and will take place live during Good Morning America, Fridays from 7:00 – 9:00 a.m. ET.

Information on how to attend a summer concert in Central Park can be found with the full line-up on gmaconcerts.com.

The 2016 Summer Concert Series is sponsored by King’s Hawaiian.