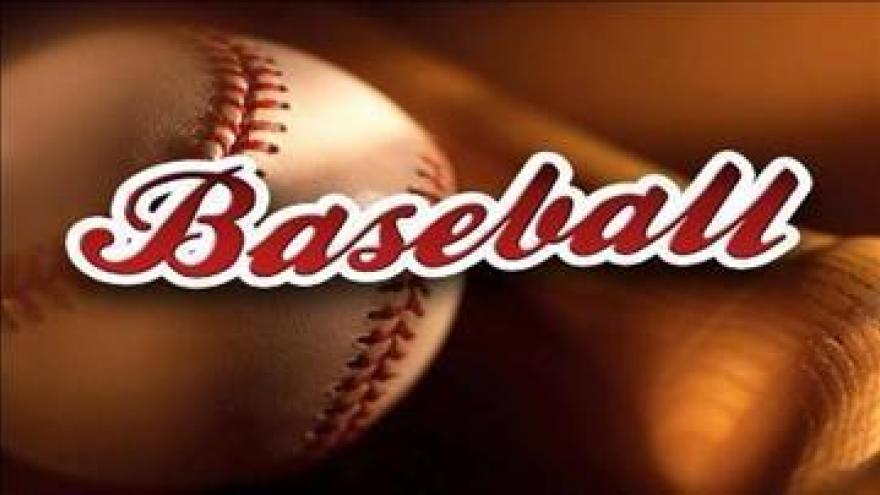 Granger, IN – One of Michiana’s little league teams is making quite the splash on the national stage!

Some of the team’s biggest fans gathered for a watch party at Between the Buns restaurant in Granger Saturday morning.

“It’s definitely an amazing journey. They have played hard, they have practiced hard, they are very excited,” Nancy Herman said of her son’s team.

The Harris Township Team is moving on in the series.

“I wish we could all go out there and see them, they’re just loving every moment of it,” Herman said.