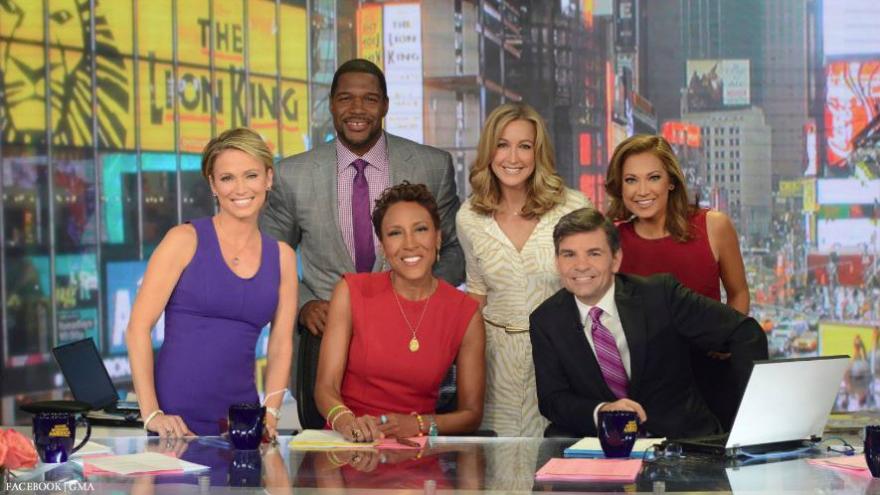 “Over the past six years ‘Good Morning America’ has solidified its place as America’s No. 1 morning show. We believe there is great opportunity for viewers and advertisers in expanding to a third hour.” Ben Sherwood, co-chairman of Disney Media Networks and president of Disney | ABC Television said.

With the increase in airtime for GMA, ABC announced The Chew will cancel production after the current season.

The Chew was a first-attempt at a talk/food hybrid show. It was produced for seven seasons.

“While this is the right decision for our business, it is also bittersweet. For seven years ‘The Chew’ has delighted audiences by delivering innovative food segments in an entertaining atmosphere.” Sherwood said.