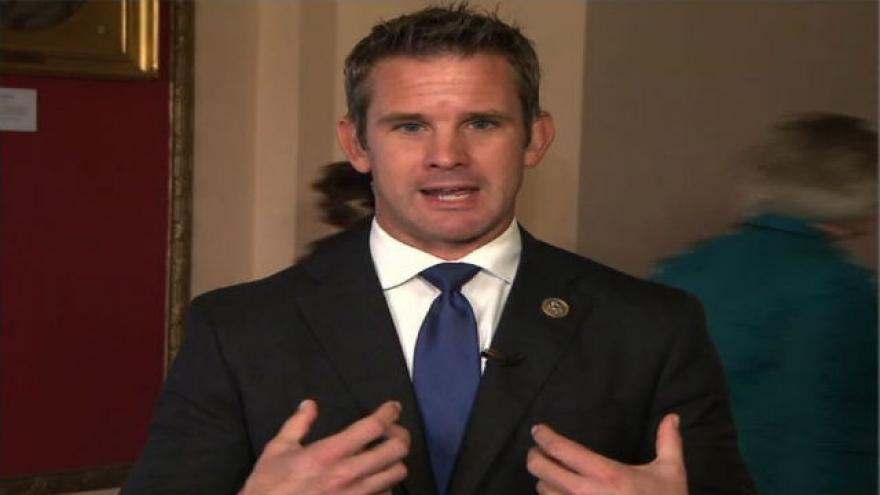 (CNN) -- Congressman Adam Kinzinger, R-Illinois, says he's confident Congress will act to ban bump-fire stocks -- but he thinks that a ruling by the Bureau of Alcohol, Tobacco, Firearms and Explosives could take care of the problem more quickly.

After 59 people died in the Las Vegas massacre, the worst shooting in modern US history, Kinzinger and two other Republicans wrote a letter to the ATF urging them to review their ruling on bump-fire stocks. 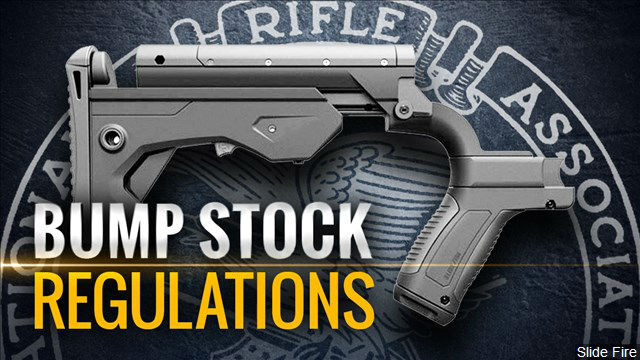 Bump-fire stocks allow semi-automatic weapons to fire much more rapidly, mimicking automatic fire. They were approved by the ATF in 2010 as a new way to assist people with disabilities to "bump fire" from an AR-15-type rifle, and were classified as a firearm part. Twelve bump-fire stocks were found on firearms recovered from the Las Vegas shooter's hotel room, prompting a discussion on their use and availability.

"We've got a lot of people coming onto our letter," Kinzinger told CNN's Kate Bolduan.

"In 2010, the ATF declared that bump stocks were compliant with the law," he continued, "and the question is, take a look again and tell us if they're technically compliant, or even compliant with the spirit of the law. Is this the right thing to do?"

"I think it's much faster if we can do this through an ATF ruling, but if they don't rule I think obviously legislation is to follow," he said.

Kinzinger's remarks come as other Congressional Republicans have also shown a willingness to consider legislation on bump-fire stocks, marking a departure from a history of resistance to gun control measures.

In an interview with MSNBC Thursday, House Speaker Paul Ryan said it's "clearly that's something we need to look into."

Ryan said that he -- like a lot of members of Congress -- just learned about the accessories in recent days.

"Look, I didn't even know what they were until this week, and I'm an avid sportsman. ... So, I think we're quickly coming up to speed with what this is. Fully automatic weapons have been banned for a long time. Apparently this allows you to take a semi-automatic and turn it into a fully automatic, so clearly that's something we need to look into."

Sen. John Cornyn, the No. 2 Republican in the Senate, said he would like a hearing on the issue to learn more, and that he has already brought it up to Sen. Chuck Grassley, the chairman of the Senate judiciary committee.

On Wednesday, Sen. Dianne Feinstein, D-California, introduced a bill that would ban the sale, transfer, importation, manufacture or possession of bump fire stocks, as well as trigger cranks and other accessories that accelerate a semi-automatic rifle's rate of fire.

Rhode Island Democratic Rep. David Cicilline introduced the same legislation in the House on Wednesday and noted that nearly 100 members signed on, but so far no Republican has co-sponsored the bill.