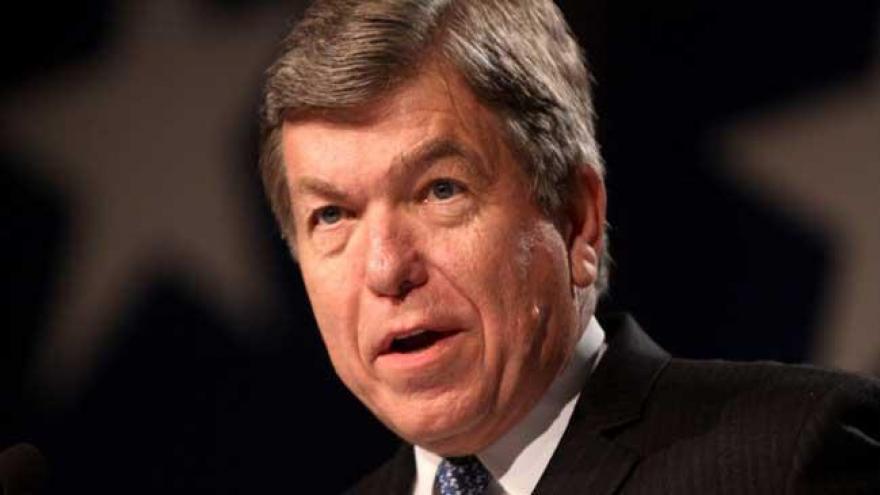 Flynn resigned Monday evening amid revelations that he misled Vice President Mike Pence about conversations he had in December with Russia's ambassador to the US about sanctions placed on Russia. Pence had defended Flynn on television and denied he discussed sanctions after initial reports of the conversations.

"I think everybody needs that investigation to happen," Blunt said on KTRS radio. "And the Senate Intelligence Committee, again that I serve on, has been given the principle responsibility to look into this, and I think that we should look into it exhaustively so that at the end of this process, nobody wonders whether there was a stone left unturned, and shouldn't reach conclusions before you have the information that you need to have to make those conclusions."

"But the Senate Intelligence Committee is looking at this," he continued. "I would think that we should talk to Gen. Flynn very soon and that should answer a lot of questions. What did he know? What did he do? And is there any reason to believe that anybody knew that and didn't take the kind of action they should have taken?"

"For all of us, finding out if there's a problem or not and sooner rather than later is the right thing to do," he added.

Earlier the Missouri senator said the national security adviser needed to be trustworthy.

"The national security adviser of all the people that work with and for the President has to be absolutely trustworthy and truthful and apparently he wasn't and he paid the price for that..." Blunt said. "In this case absolute trustworthiness is the most important thing, even better than, even more important than knowledge, you've got to trust what the national security adviser says and apparently that wasn't gonna be the case here."