Goshen College and College Mennonite Church on campus are working together to install enough solar panels to power the entire church building. 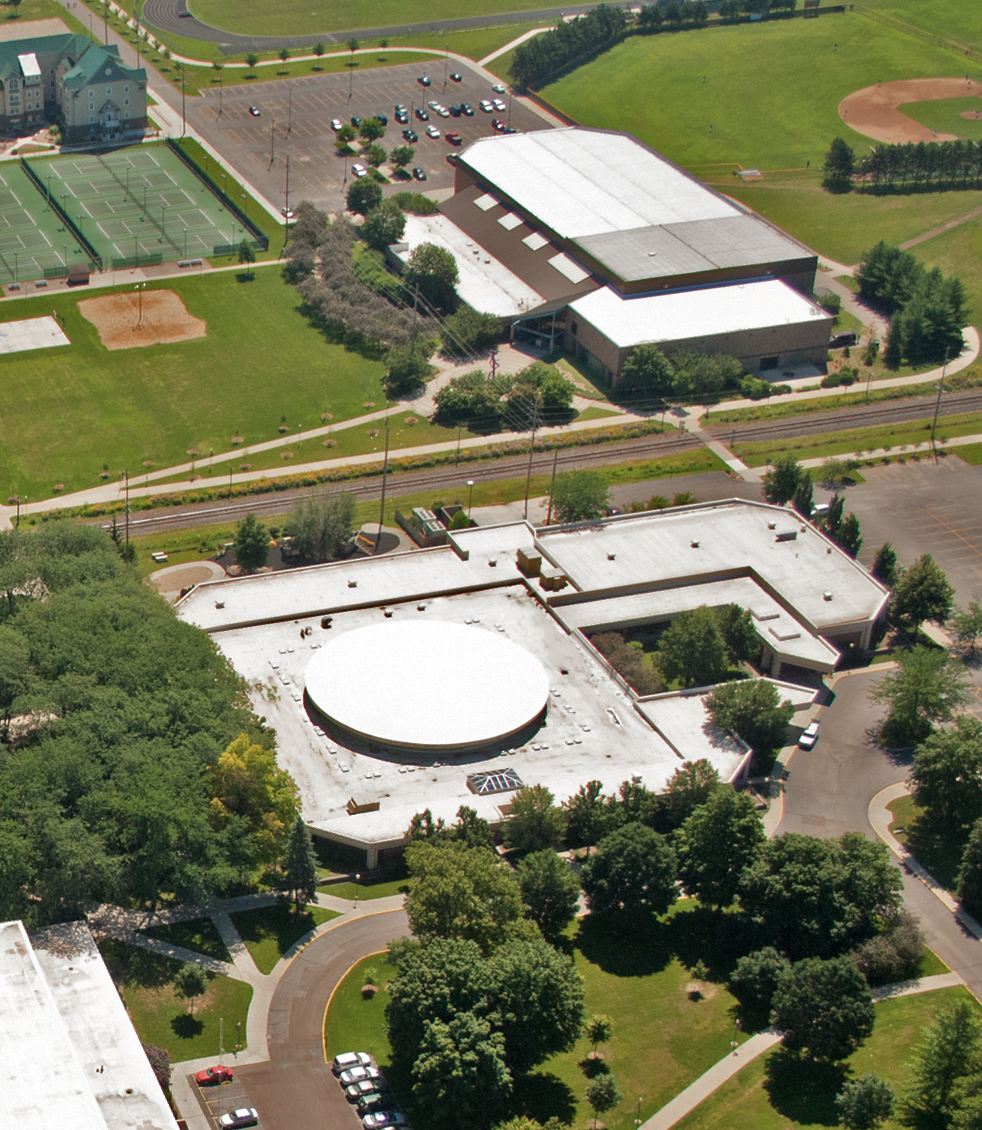 The 924 panels will be installed on the roof of the college's fitness center located near the church.

"I'm excited because it's a good way for the college and the college church to work together on a project," said Glenn Gilbert, director of facilities at Goshen College.

The church has been planning and fundraising for a few years in an effort to raise enough funds to power at least a portion of the jointly-owned building.

"We have always been in conversation with the college about this building since we own it together, and our dreams for this building," said Phil Waite, pastoral team leader at College Mennonite Church.

But Gilbert said he didn't feel the timing was right to go solar.

"I've always had the philosophy that it doesn't make sense to purchase expensive electricity, even if it's green, and then waste it." said Gilbert. "And that would be why I've resisted putting solar on campus earlier."

His focus was on conserving energy instead. But in 2017, the college hit an all-time low for energy use.

"We're using less electricity now on Goshen College campus than we did in 1991," said Gilbert. "And that's with an increase of over 60 percent of our square footage."

Although he says conservation efforts are still a priority, Gilbert decided the low energy use better positioned the campus to invest in going solar.

"The price of solar was continuing to drop and looked like maybe it was leveling off because of a variety of different influences, so it seemed like a good time to purchase, coupled with the important fact that the church was ready. They've generated a lot of excitement, they've generated some money and it just seemed like a good time to come together and do this project," said Gilbert.

The college joining in allowed the project to scale to a size that would power not just a portion of the building, but the entire facility.

"We as people were given the responsibility of caring for creation and I'm excited that we are able to do that through this project," said Waite. "We have an opportunity to power our electricity in this building from clean energy, from the sun. Freely available power which doesn't hurt creation and doesn't hurt our neighbors. We care about our neighbors."

The installation is set to begin in March. Gilbert says the solar panels should be working by the beginning of April.

Although the project will cost more than $400,000, Gilbert says it should pay for itself after about 10 years.