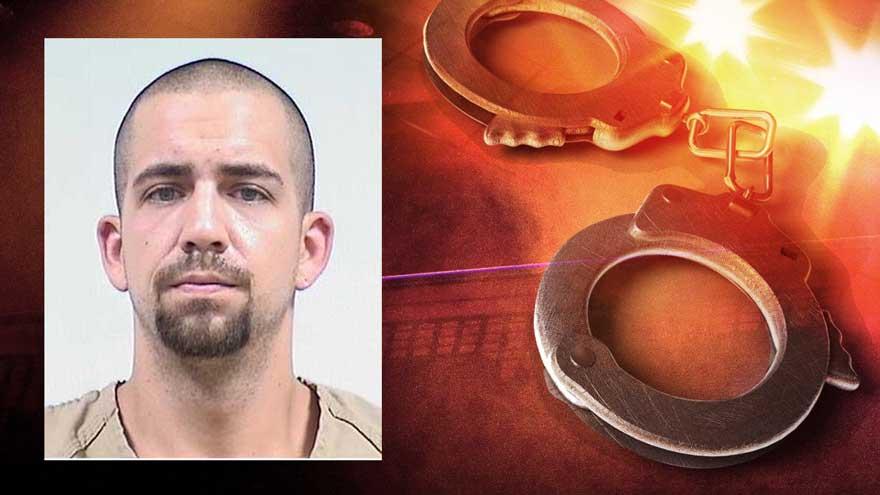 The investigation into 27-year-old Dudley Lay began after a cyber tip from the National Center for Missing and Exploited Children.