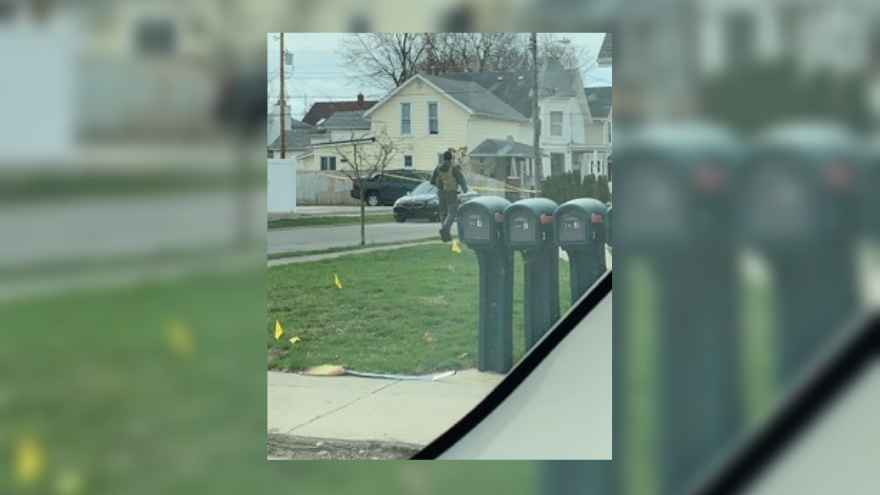 GOSHEN, Ind.—The Goshen Police Department is investigating an armed robbery involving a vehicle on Wednesday that resulted in the arrest of four suspects, three of which barricaded themselves in a home.

Around 7:10 a.m. on Wednesday, officers were alerted to an armed robbery of a vehicle near the area of Cottage Ave. and Lincoln Ave.

The victim of the alleged robbery, Zachary Horth, 30, of Mishawaka, provided a description of the vehicle to police.

A vehicle matching the victim’s description was found in front of a residence in the 100 block of S. Cottage Ave.

Police, assisted by the Elkhart County SWAT team, established a perimeter around the residence.

One male subject emerged from the residence and police took him into custody. The other three subjects refused to leave the home.

By 10 a.m. on Wednesday, the three remaining subjects were taken into custody without incident. All four suspects were taken to the Goshen Police Department.