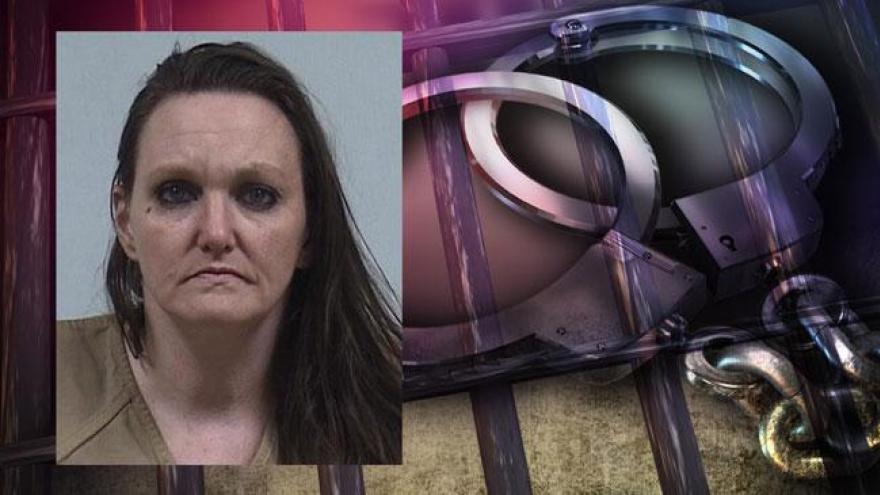 A Goshen woman was arrested after allegedly leading police on a chase from Goshen to Elkhart Thursday evening.

The pursuit started in Goshen and ended in a crash near the intersection of S. Main Street and Dr. King Drive, according to Goshen Police.

After the vehicle crashed, the driver, 40-year-old Sarah Garcia, allegedly ran from the scene.

She was located and taken into custody, police said.

Garcia faces two counts of resisting arrest, driving while suspended prior, criminal recklessness, reckless driving, leaving the scene of an accident, possession of methamphetamine, possession of paraphernalia, false informing, and no insurance.