Goshen working to be more appealing 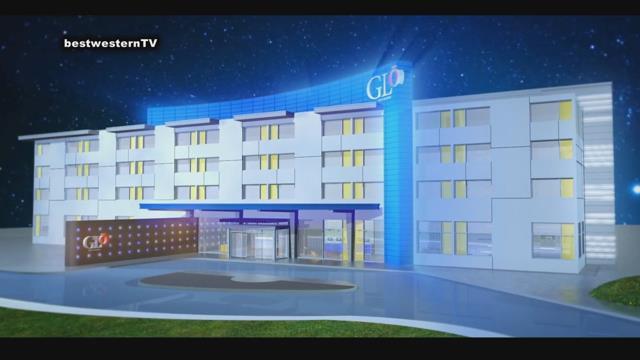 In just under two weeks, a ceremonial groundbreaking for a new hotel in Goshen could represent the start of a revitalization of sorts on the city’s east side.

The future owner of the new hotel, called Best Western GLo, says when its all said and done, the hotel will only add to a city that’s already got its share of attractions.

“I think that Goshen's’s always been a special place, I think we are letting it shine even more so than ever before,” said Scott Baker, future owner of Best Western GLo.

On September 22, Baker will join other Best Western officials for a ceremonial groundbreaking just in front of Fidler Pond.

“Its almost like a resort experience in a way because there's all this beautiful nature and recreational opportunities right here by the hotel,” said Baker.

Also right nearby the site of the where the new hotel will be is Goshen Inn.

It closed down years ago and now sits empty as a stark reminder of the importance for a new destination.

“You need great places for the people to stay and to experience the hospitality of goshen because you do want it to be a two day experience or a weekend experience and that’s what we’re aiming for,” said Steve Martin, owner of Ignition Music Garage.

Martin’s company, along with Goshen Brewing Company, is hoping to ignite that hospitality experience when GLo hopes to open its doors by next summer.

“The more opportunites you have for arts and entertainment that definitely will draw the crowds and the better the entertainment, the bigger the crowds,” said Martin.

“Our hotel is going to have a patio that can accommodate up to 110 people that overlooks the water, where we can have events weddings, wedding receptions, music, and we will have a lounge on site with local craft brew beer from goshen brewing company, were really looking forward to this,” said Baker.

If all goes as planned, Goshen would be the first city in the country to feature Best Western’s newest brand.