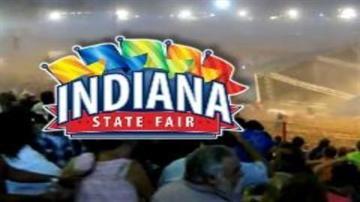 INDIANAPOLIS, Ind. -- Governor Mitch Daniels said he'll push to get more money for victims of the Indiana State Fair stage collapse, but lawmakers will have to decide how much.

Thursday, Gov. Daniels said that the $5 million cap placed on state payouts to stage collapse victims was clearly not enough.

He plans on spending the 2012 session lobbying for a one-time additional payout to the families of the seven people who died and dozens of others who were injured during the collapse.