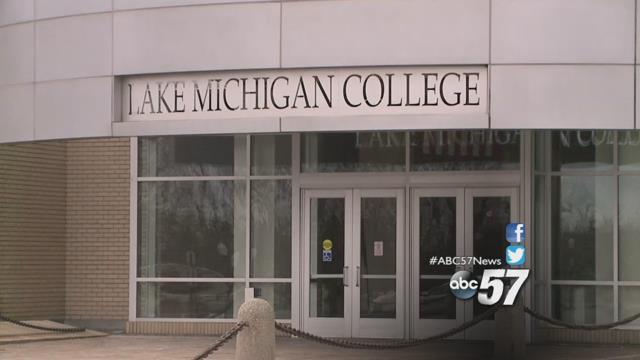 Michigan Governor Rick Snyder's 2017 budget has been unveiled to legislatures. And if it passes, it could mean a financial boost for Michiana colleges and universities.

But where this really affects us is with community colleges. Snyder's 2017 budget would increase spending for those by 2.4 percent --- more than $7 million.

The budget also calls for an additional $15 million for career and technical education programs.

We'll be sure to update you as new information arrives.