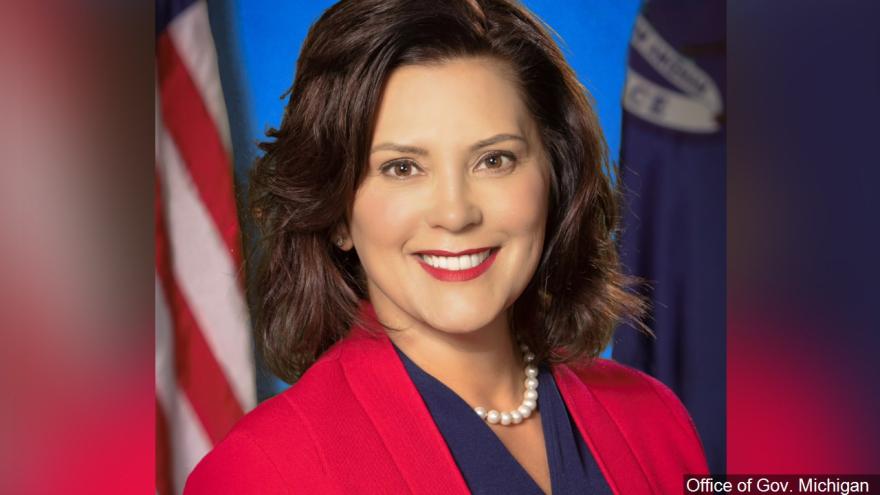 LANSING -- Michigan Governor Gretchen Whitmer filed a motion urging the Michigan Supreme Court to immediately consider her lawsuit asking the court to determine if the state's constitution protects the right to abortion, her office said.

“Today, I filed a motion urging the court to immediately take up my lawsuit to protect abortion in Michigan. We need to clarify that under Michigan law, access to abortion is not only legal, but constitutionally protected. The urgency of the moment is clear—the Michigan court must act now,” said Gov. Whitmer in a press release. “With today's U.S. Supreme Court decision, Michigan's extreme 1931 law banning abortion without exceptions for rape or incest and criminalizing doctors and nurses who provide reproductive care is poised to take effect. If the 1931 law goes into effect, it will punish women and strip away their right to make decisions about their own bodies. That is why I filed a lawsuit in April and used my executive authority to urge the Michigan Supreme Court to immediately resolve whether Michigan’s state constitution protects the right to abortion. I will fight like hell to protect the rights of Michigan women.”