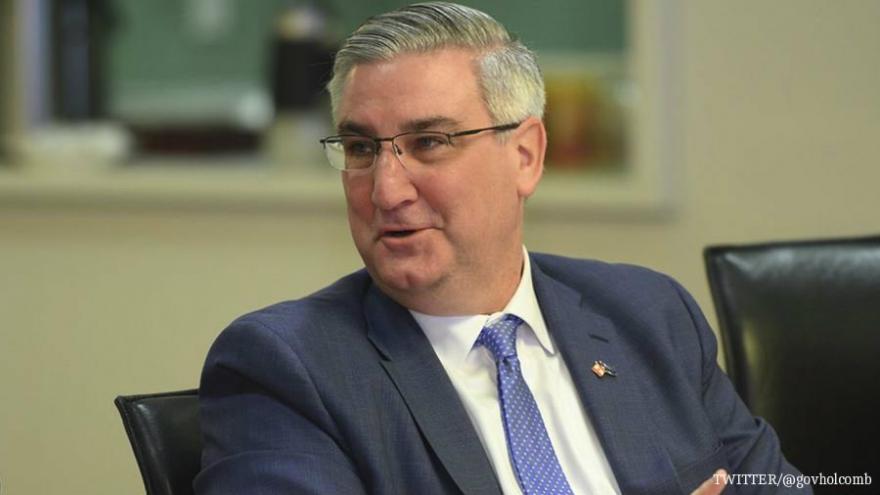 Gov. Holcomb filed a petition with signatures from Hoosiers in all of Indiana’s 92 counties on Tuesday.

“Indiana is on a roll and we’re not taking our foot off the gas,” said Gov. Holcomb said in a press release. “While the names on the ballot will be Suzanne’s and mine, we’re representing a statewide team that is mobilized, energized and organized for victory in Indiana. Teamwork will bring home the checkered flag on Election Day and teamwork will ensure we’re Putting People First for four more years.”