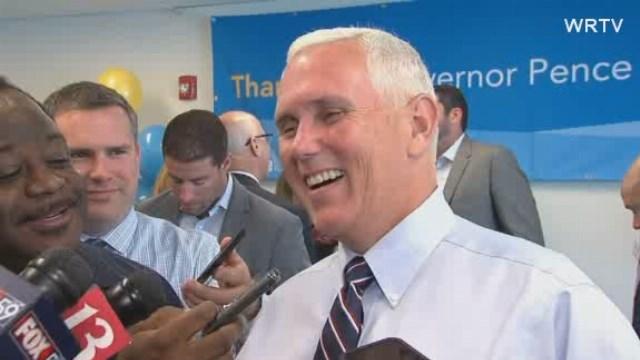 Governor Mike Pence is set to meet up with Donald Trump, the presumptive Republican nominee for president, this weekend.

Governor Pence's office confirmed the meeting a day after an NBC news report that Pence is being considered as a possible running mate for Trump.

The governor has not commented.

His campaign manager says Pence meets with Republican Party leaders all the time.