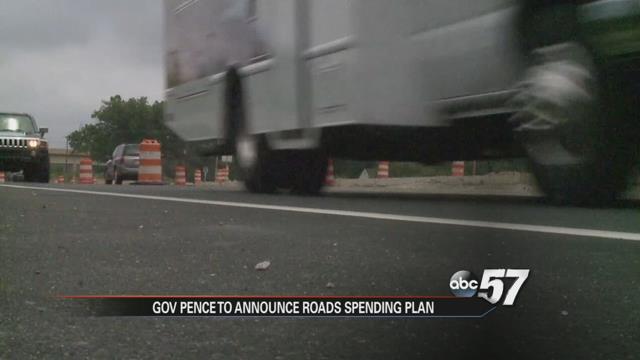 Indiana is known as the “Crossroads of America” but the maintenance on those roads that cross the state and its bridges are under scrutiny.

The Indiana Department of Transportation says routine inspections are performed on every public road bridge every two years.

But Indiana Democrats say some bridges in South Bend haven’t been inspected since 2012.

And some were even evaluated as being in critical condition, meaning primary structural elements are in a phase of advanced deterioration.

INDOT says state bridges are rated above the national average however and in a 2013 Future Needs Report, INDOT anticipated over 1000 bridges would be rehabilitated by this year.

That 2013 report also stated that 4000 miles of highway would be resurfaced and an additional 413 miles of new roadway would be completed by this year.