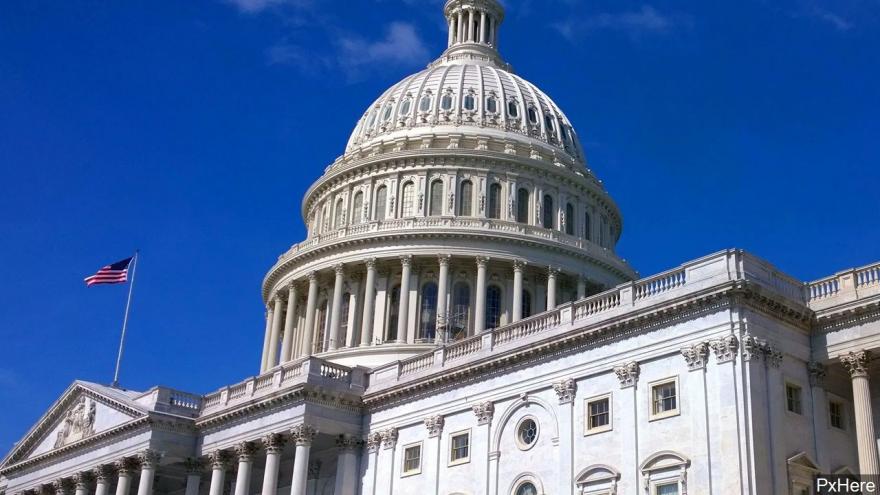 Michigan Governor Gretchen Whitmer signed a bipartisan bill that provides compensation to Michigan National Guard soldiers who were deployed at the U.S. Capitol earlier this year.

House Bill 4019 is intended to support the National Guard Soldiers who purchased many out-of-pocket meals during their stay in Washington D.C. because of insufficient food served through a third-party vendor.

Governor Whitmer visited the servicemembers in early March to thank them for their service.

Key provisions of the bill include: