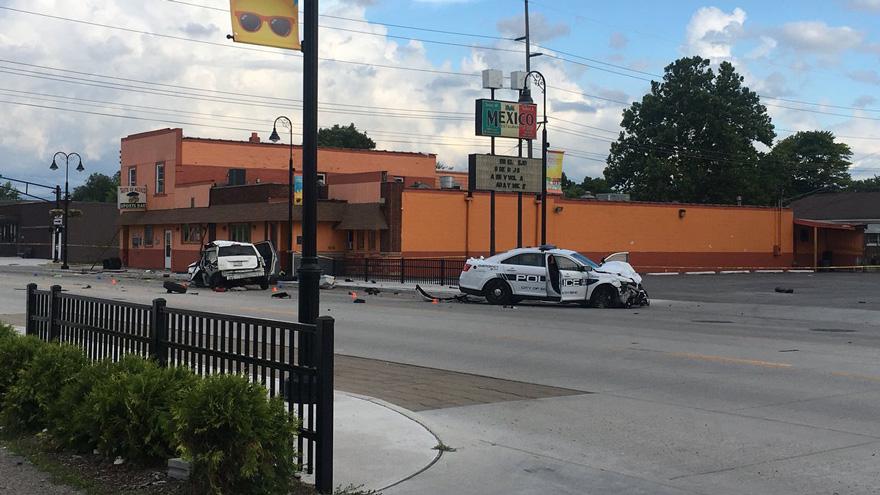 ST. JOSEPH COUNTY, Ind. -- A grand jury will be convened to review evidence in the fatal crash on July 20 at the intersection of Kaley and Western in South Bend. The crash involved a South Bend Police officer.

Officer Justin Gorny was traveling eastbound on Western Avenue with his lights activated when his patrol vehicle struck an SUV, driven by 22-year-old Erica Flores, traveling northbound on Kaley, according to FACT.

St. Joseph County Prosecutor Ken Cotter requested the grand jury convene to review the evidence in the case including:

The grand jury will determine whether Officer Gorny's actions deviated from acceptable standards enough to be indicted for reckless homicide.