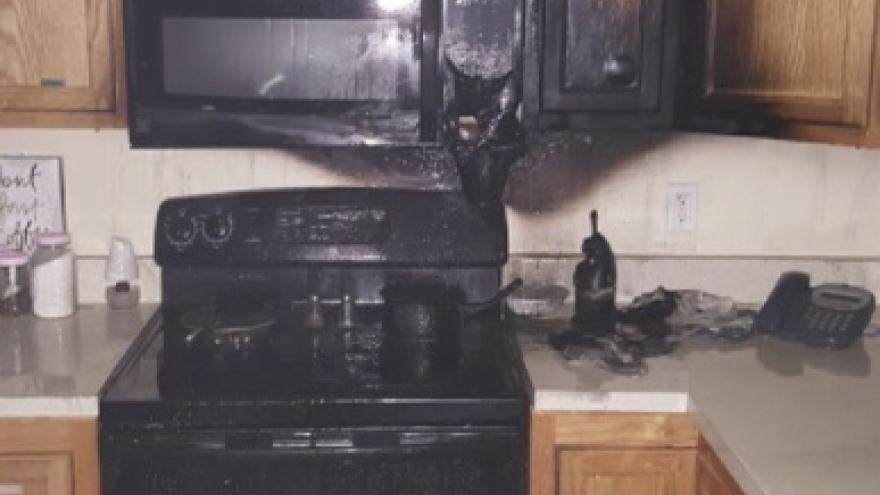 DOWAGIAC, Mich. -- A blaze at Southwestern Michigan College in Dowagiac was started by a grease fire Tuesday night.

SMC President Dave Mathews said the blaze was started by a grease fire in the kitchen of one of the dorms.

Just in:@SWMich’s president tells me fire crews responded to an apparent grease fire in the kitchen of an apartment in the McKenzie Hall dorm building on campus within the last hour. The sprinklers kicked on and the fire is out. No injuries.

Mathews said the sprinkler system activated and put out the fire.

There are no reported injuries at this time.

Contributions to this story also made by: Taylor Popielarz
Share this article: