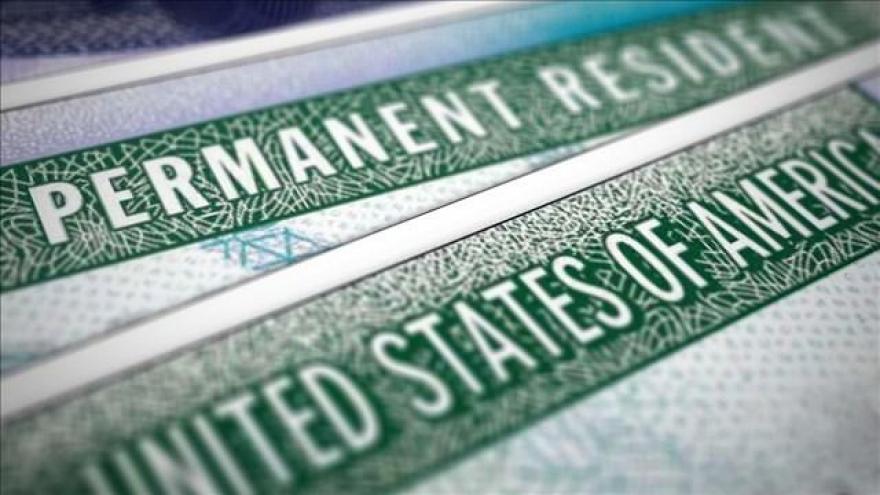 WASHINGTON (CNN) -- The US government will not automatically allow green card holders who traveled to countries placed under a temporary travel ban back into the United States, two sources familiar with the matter told CNN.

Instead, those travelers will have to apply for a waiver to the executive order that instituted the ban, the sources said.

The countries targeted by Trump's executive order include the Muslim-majority nations of Iran, Iraq, Libya, Somalia, Syria, Sudan and Yemen.

Green card holders already overseas seeking to return to their homes in the US will be processed through a waiver authority that has already been established.

One official said there is a case-by-case admissions process and another said it is being done "expeditiously."

People from the seven countries who have green cards -- a government document granting permanent residence in the US -- should not leave the country because they may not be allowed back in the US, one source familiar with the matter said.

There's been significant confusion over the precise terms of Trump's executive order since he signed it Friday afternoon, particularly over how it pertained to visa holders who are traveling and if any different treatment was afforded to green card holders.

Exemptions will be at the discretion of the Department of Homeland Security and the State Department, and criteria for exemptions include refugee status for religious minorities facing persecution, if denying admission would cause undue hardship or if not doing so would not pose a risk to the security or welfare of the US.

Those traveling without a green card who landed in the United States after the order was signed would be detained and put back on a flight to their country of citizenship, an administration official told CNN.

Separately, Department of Homeland Security officials acknowledged people who were in the air would be detained upon arrival and put back on a plane to their home country. A couple dozen people were held overnight at US airports, an official familiar with the matter told CNN.

Two men who had been granted visas filed suit after being detained at John F. Kennedy International Airport in New York, although neither was a green card holder and instead entering under visas tied to their involvement with the US military in Iraq.

The Iranian Foreign Ministry said on Saturday it would ban travelers from the United States in response to Trump's temporary ban.