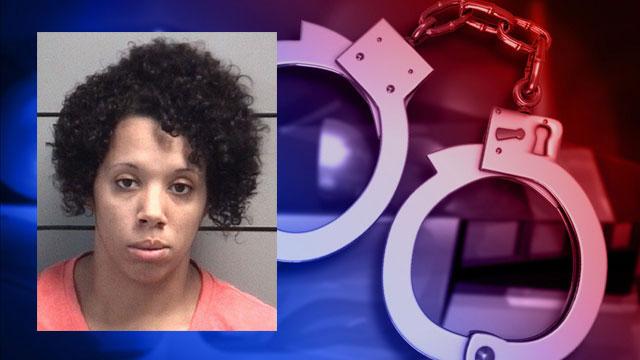 A group home employee has been arrested by the Plymouth Police Department for sexual misconduct.

According to Plymouth Police, on June 2 they received a report an employee had an inappropriate relationship with a male juvenile offender.

The employee was identified as 22-year-old Kayline Campbell.

According to the probable cause affidavit, the 17-year-old was placed in the Prairie View Group Home on Jefferson Street in Plymouth in April 2016 by the St. Joseph County Juvenile Probation Department.

He told police he and Campbell had sex on May 14 in an upstairs area of the group home.

He also said on the night of May 17 he snuck out of the group home and went to Campbell's house where they had sex in the bedroom of her house.

The manager of the group home told police Campbell had been terminated because of suspicions about inappropriate activity.

"She was terminated before this was reported to the police," said Detective Leo Mangus of the Plymouth Police Department. "The manager of the group home was extremely concerned that something like this would happen since it was one of his employees. And he requested that there definitely be prosecution on this case."

Police spoke with Campbell and she allegedly admitted to having sex with the juvenile offender.

Campbell was arrested on June 2 and charged with sexual misconduct, a level 4 felony.

She will be in court for an initial hearing on June 14.