Gulf Stream system at its weakest in 1,600 years, study shows 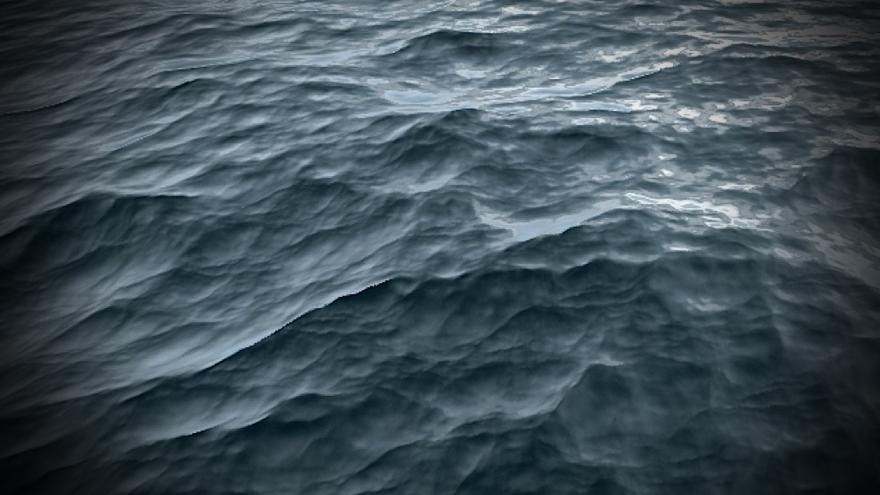 (CNN) -- A key component of the global oceanic circulatory system, which includes the Atlantic's Gulf Stream, is at its weakest in more than 1,600 years, a new study has found.

Research recently published in science journal Nature by the University College London (UCL) and Woods Hole Oceanographic Institution (WHOI) has found that the circulation of water in the Atlantic has been declining since the 1800s.

It's a trend which could exacerbate the effects of climate change, such as rising sea levels on the US East Coast and disrupted weather patterns across North America, Europe and north Africa, including the increase in frequency of extreme weather events, like flooding, drought and winter storms.

The weakening of the system isn't likely to be arrested any time soon, according to lead author David Thornalley, according to a press release published to mark the findings.

The causes of the system's slowing down are "predicted to continue in the future due to continued carbon dioxide emissions," he is quoted as saying.

The system, the Atlantic Meridional Overturning Circulation (AMOC), brings warm, salty water north from the Gulf of Mexico to the North Atlantic -- the Gulf Stream -- where it releases its heat atmospherically before sinking to the depths of the ocean, and traveling south to the Antarctic, where it starts its journey again.

The study's findings "suggest that the AMOC has weakened over the past 150 years by approximately 15 to 20 percent" says Thornalley.

The AMOC is a crucial part of the global system of heat transfer throughout the earth's oceans -- the so-called Global Ocean Conveyor Belt.

The study looked at sediment historically carried along by the AMOC -- the larger the grains, the stronger the current. It also reconstructed near-surface ocean temperatures at points along the AMOC's journey to gauge how affected these were by current strength.

Warming at the end of the Little Ice Age, which occurred around 150 years ago, and recent climate change, have been attributed to the disruption of the AMOC system.

The Little Ice Age was "a centuries-long cold period that lasted until about 1850," according to Delia Oppo, a co-author of the study.

The study found that periods of global warming, resulting in meltwater from Arctic sea ice, glaciers and ice sheets, disrupt the system with an influx of fresh water.